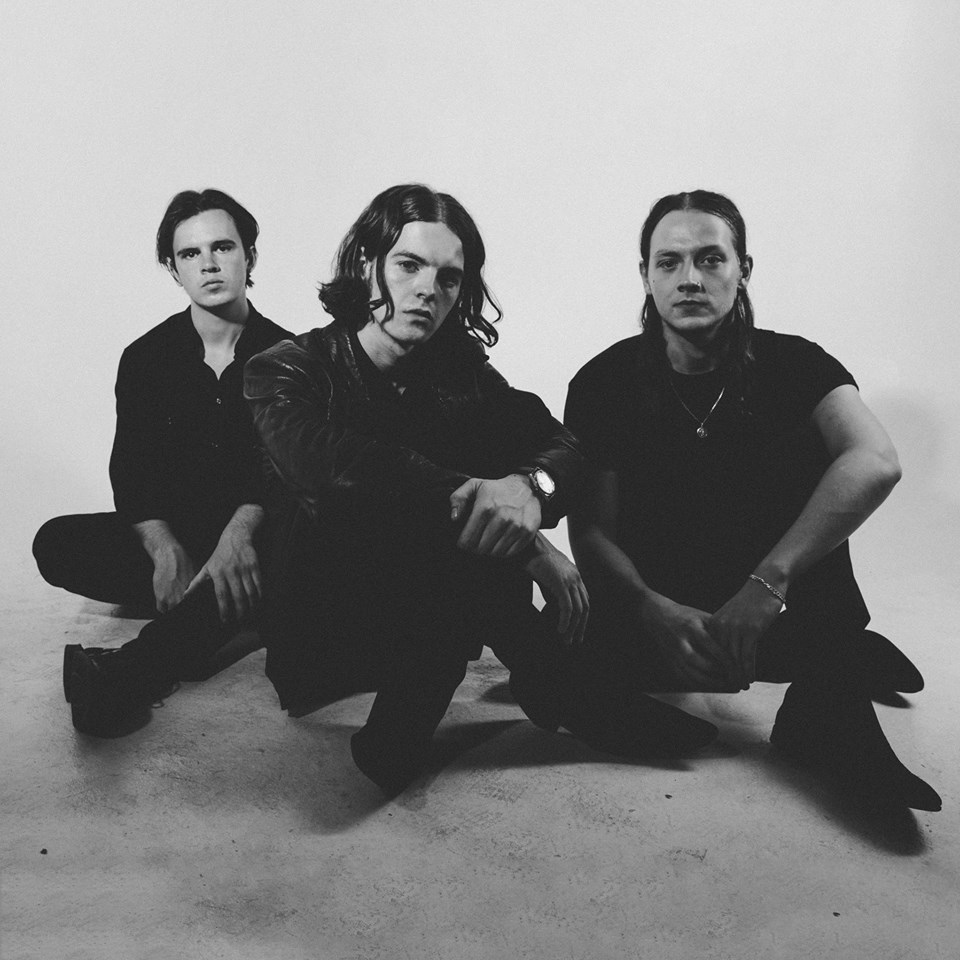 WIDELY regarded as one of the UK’s most exciting up and coming outfits, The Blinders have been blazing a trail all over the land with their huge, anthemic songs and incredibly potent live shows.

Political, theatrical and articulate, the trio have followed up ‘L’Etat C’est Moi’ with the exhilarating ‘Brave New World’; a track which sees them rile against the modern political climate and the hyper-capitalistic world we live in today . Littered with shrewd observations and satirical lyrics , it’s sharp, contemporary and just plain massive; from Thomas Haywood’s seething delivery to its punchy, singalong chorus to its distorted, grunge-laden breakdown, The Blinders pull no punches and their message rings clear. Watch the new video below.

Fuelled by the work of George Orwell, Kurt Vonnegut and The Blinders unveil their eagerly anticipated debut album Columbia on 21st September.

Known for their thrilling, theatrical live shows, the punkadelic ringleaders arrive in Glasgow to play our very own Tenement Trail on 29th September. Get your tickets here.

PREMIERE: Ella's Brother 'What I Had In Mind' (video)