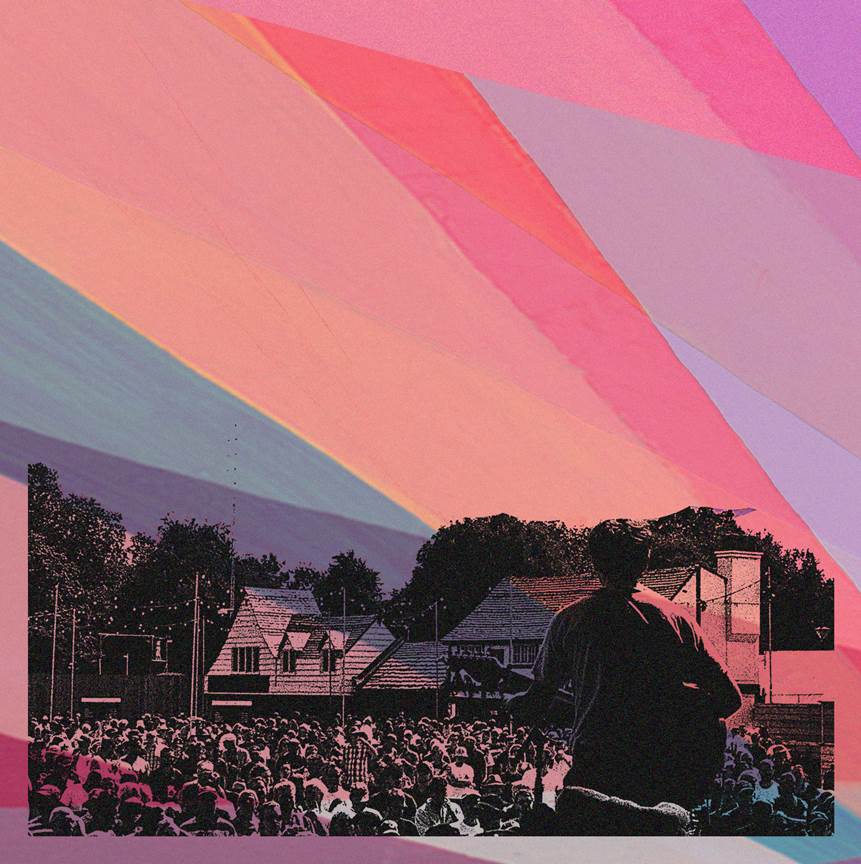 FOLLOWING the release of their much-loved debut album ‘1,2 Kung Fu’ last year, Boy Azooga are back and in fine form on their brand new single ‘O Silly Me’.

The band’s new track is a dreamy, heartfelt ode to the worriers of the world. With soft vocals delivered over a tender, hand-picked guitar melody, it’s a charming return from a band who are known for their kaleidoscopic approach to style and genre.

The band say “O Silly Me” is a song about worry: written when worried that might hopefully ease some worry for other worriers. Hope you enjoy it (no worries if not).

The band have also released a cheeky cover of cult singer Jim Sullivan’s song ‘U.F.O’. “I was introduced to Jim Sullivan’s U.F.O last year by Tom Friend in Friendly Records. It has become one of my favourite ever albums since. Hope we did it some justice! Would like to dedicate this version to Pete, safe voyage on your U.F.O.”