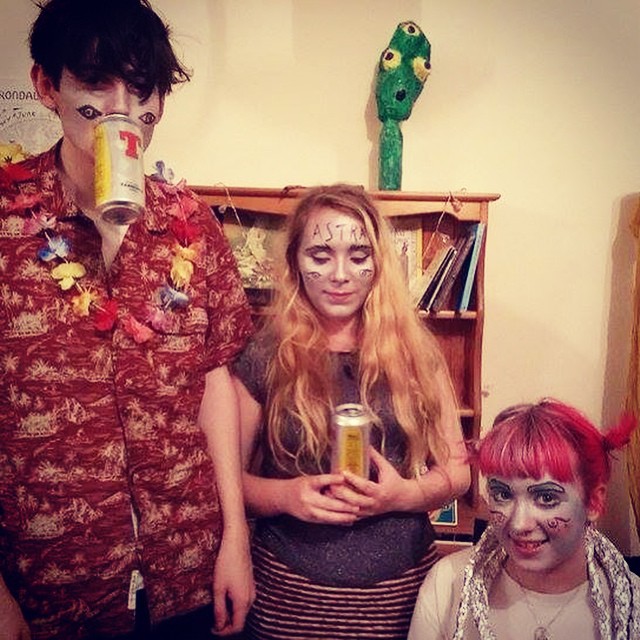 UNDOUBTEDLY one of the most compelling acts to emerge from Glasgow’s thriving DIY scene in recent years, Breakfast Muff have been on our radar for a while now thanks to their uncompromising garage rock aesthetic and gloriously unkempt guitar pop.

As previously featured on our New Music Radar, the trio announced their return last month with the brilliantly frenetic and alluring ‘Baby Boomers’. Lashing out at the older generation for their lack of compassion towards the younger generation, the band deliver their message over an onslaught of taut percussion and sinister guitar work. And while that potential for manic chaos is very much present and correct, the release is perhaps one of their most refined and accomplished to date.

Marking a significant step up for the outfit, the band have now unveiled an engrossing new visual to accompany the track. Directed by Alexis McKenzie, the engrossing animation reflects the fractured and frenetic energy of the song with a quick succession of distorted and static-like images.

‘Baby Boomers’ is out now on a double A-side via Amour Foo Records.

Check out the compelling creation below.