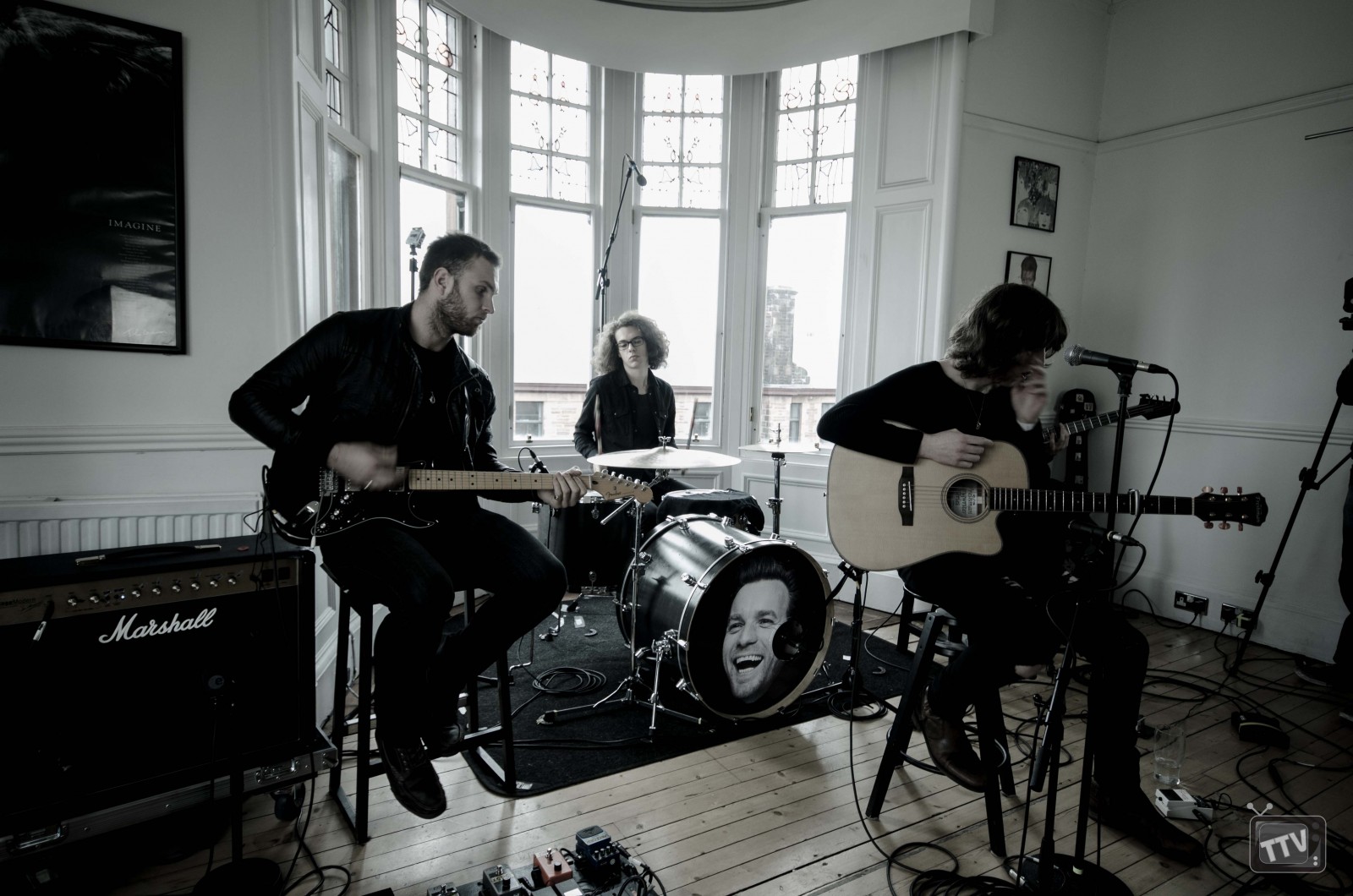 A band that have clambered their way up to the very top of the UK’s indie rock mountain, Catfish and the Bottlemen’s career trajectory has been worthy of marveling at in recent years.

Rising from humble beginnings in Llandudno, North Wales, the Van McCann led act have became a household name and a band that are touted as future festival headliners.

The first enticing taste of their forthcoming second album, the four piece have unveiled the hard hitting ‘Soundcheck’.

Building upon the anthemic foundations of their adored debut album The Balcony, ‘Soundcheck’ is a gloriously boisterous slice of rock ‘n’ roll that sees their stadium conquering ambitions seem all the more likely.

Spinning a effortlessly romantic yarn which tells the tale of two people in completely different worlds attempting to maintain their love affair, this is the most self assured that the band have ever sounded.

Culminating in an almighty hail of distortion, guitar wizardry and its instantly memorable chorus, ‘Soundcheck’ is a wonderful indication of the all-conquering direction which they’ve set a course towards.

Listen to the track and check out our session with the band from 2014 below:

Jake Bugg' On My One'