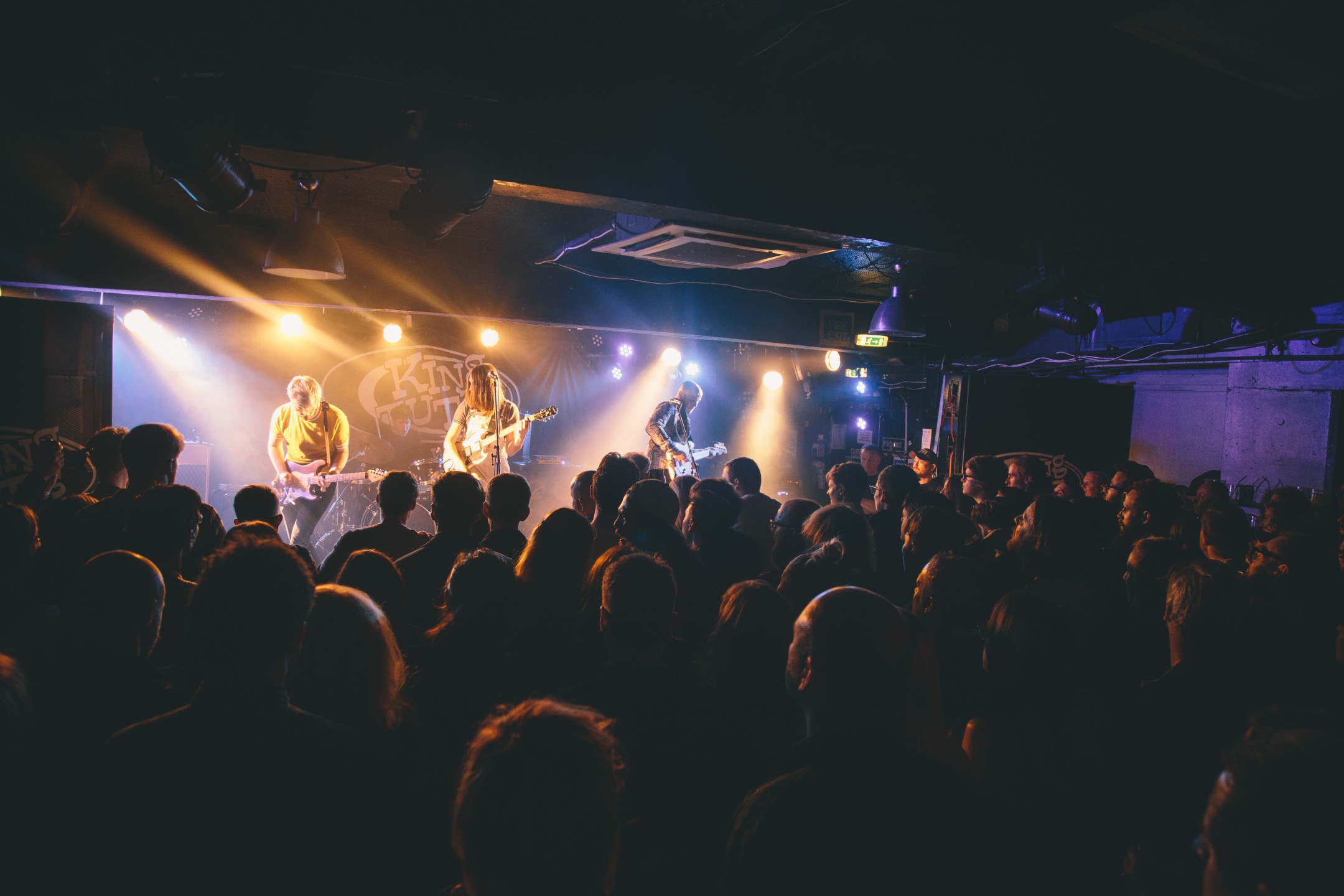 AFTER making an urgent and frenetic return with ‘One of Us’ back in October, Catholic Action are back with a scintillating new single ‘People Don’t Protest Enough’.

Continuing in the same politically charged vein as its predecessor, the track is another stroke of defiance from a band who are using their amped up art rock and upcoming second album to square up to the political elite. ‘People Don’t Protest Enough’ is a vibrant call-to-arms for the politically marginalised, a stirring reminder to get off your seat and make your voice heard.

It also happens to be one of their most inventive singles to date as they deliver their message against a vibrant concoction of driving krautrock rhythms, rousing vocal harmonies and soaring guitar tones. With more than a hint of 70s glam heroes Sparks thrown in for good measure, it’s another tantalising insight into their new album ‘Celebrated by Strangers’ which is slated for release on 27th March.