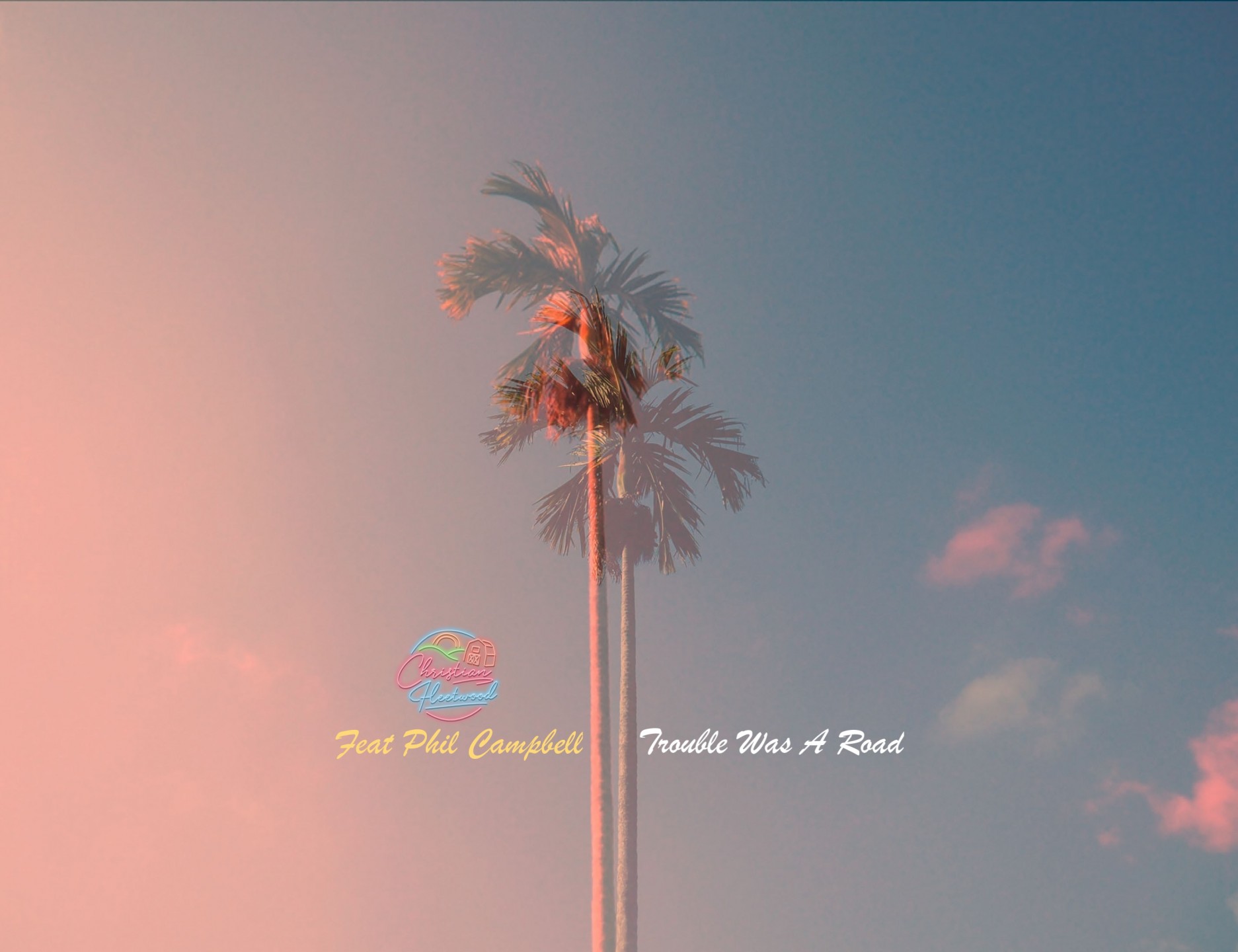 GLASGOW’s Christian Fleetwood has released his latest single ‘Trouble Was A Road’, teaming up with Temperance Movement frontman Phil Campbell.

With a musical career that includes European tours with The Darkness as part of The River 68s to the collaborative project, The Byson Family, Christian is one of Glasgow’s most recognisable faces. Working in the legendary Abbey Road studios, the singer-songwriter has teamed up with The Temperance Movement’s Phil Campbell to produce this soulful, breezy rock n roll tune.

Have joined forces live together in 2018 as The Byson Family, treating a sold out Saint Lukes to a set of blistering rock n roll, soul nourishing songs and togetherness, the duo have effortlessly transported this live dynamic and feel into a four and a half minute long journey through a musical landscape that feels incredibly distant from their native Glasgow. What feels like the soundtrack to a slow motion getaway scene through deserts and palm tree-peppered landscapes, this track demonstrates a stark contrast from Christian Fleetwood’s previous release, ‘Tender Dreaming’. Making the shift from a Teenage Fanclub-esque indie-pop sound with huge guitars, to a stripped-back, soulful American dynamic demonstrates the strength of his songwriting.