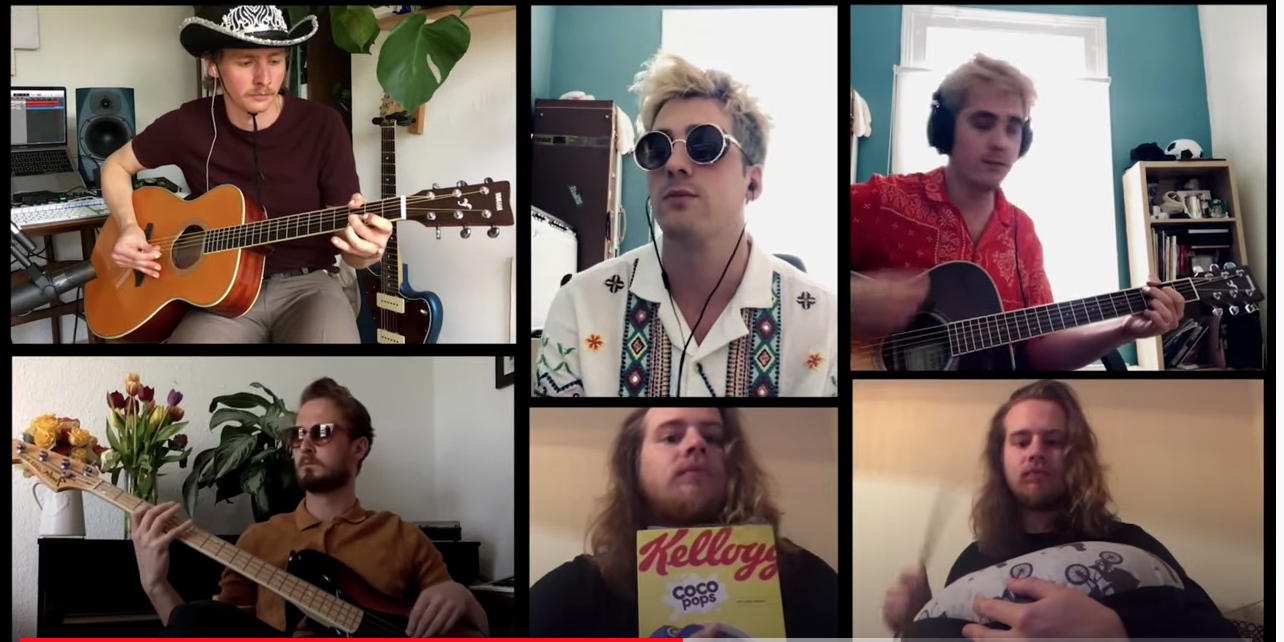 CIRCA Waves have unveiled a knock-out, socially distanced cover of The La’s ‘There She Goes’. The band performed the cover as part of the Love Record Stores 24 hour virtual in-store.

The band have also released a limited edition, orange vinyl of their critically acclaimed, top 10, 2019 album ‘What’s It Like Over There’ in celebration of Love Record Stores. The Ltd edition vinyl is available from independent record stores here.

Taking place June 20th for 24 hours the #loverecordstores Event is the world’s biggest online instore, and takes place at www.loverecordstores.com. Featuring over 130 participating stores, and dozens of new and reissued vinyl releases, the virtual instore will feature live performances, DJ sets, interviews, readings and more from a wide range of artists and influential industry figures. Curated by a number of the world’s top independent labels the day includes the likes of Circa Waves, Laura Marling and Craig David. 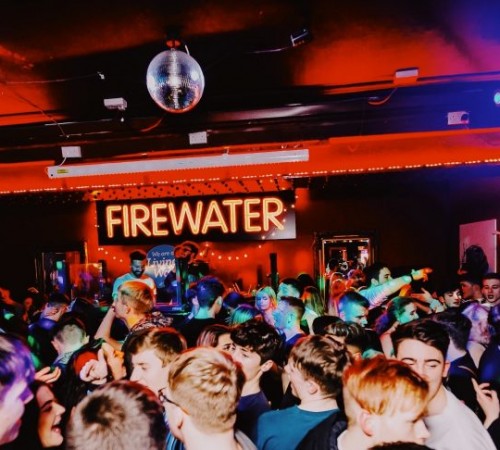