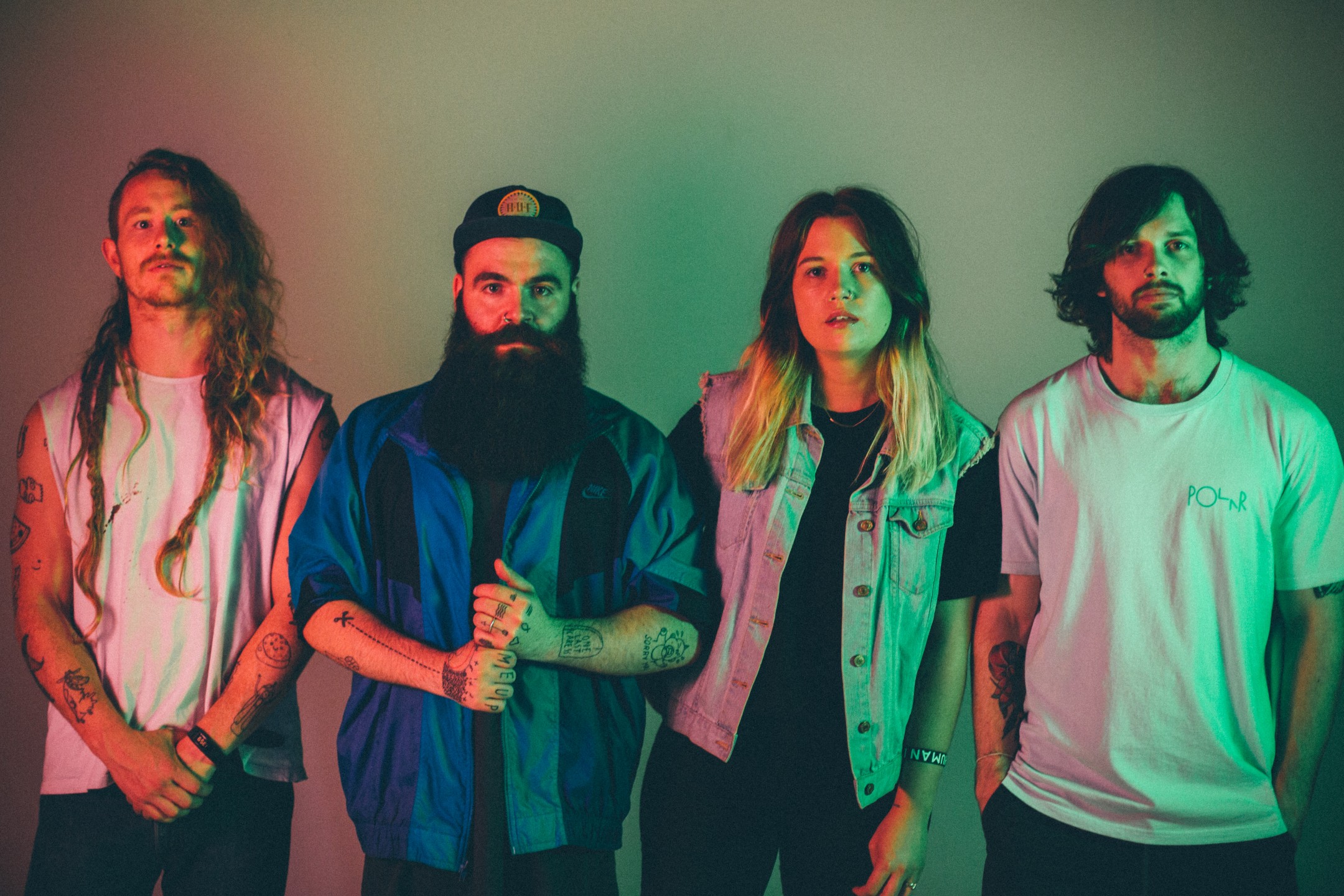 WINNING fans all over the UK with their infectious fuzz-pop, it seems inevitable that Clean Cut Kid will be one of the breakthrough stars of 2017. With one impressive release after the next, the Liverpool outfit have been the toast of the tastemakers for a while now; and they are more than ready to live up to their growing reputation with the release of their debut album this Friday.

Ahead of its arrival, the four-piece have unveiled a tour video to accompany the title track ‘Felt’. Following the likes of ‘Vitamin C’ and ‘Leaving You Behind’, the new song is every bit as bright and colourful as you’d expect; the band’s signature power pop melodies crackle with a feverish energy over taut rhythms, joyous harmonies and fizzing choruses.

Featuring fun and frolics both onstage and off it, the energetic clip arrives as the band prepare to set out on another jaunt around the UK next week. Taking in place such as Bristol, Brighton and London, where they will be supported by Glasgow band The Van T’s on Wednesday 10th May at Scala, the four-piece will return to Glasgow on 29th May to play the hallowed King Tut’s.

The band’s debut album Felt will be released on 5th May through Babe Magnet/Polydor. Check out the new video here.

We Came From Wolves 'The Peak Beneath The Sea'