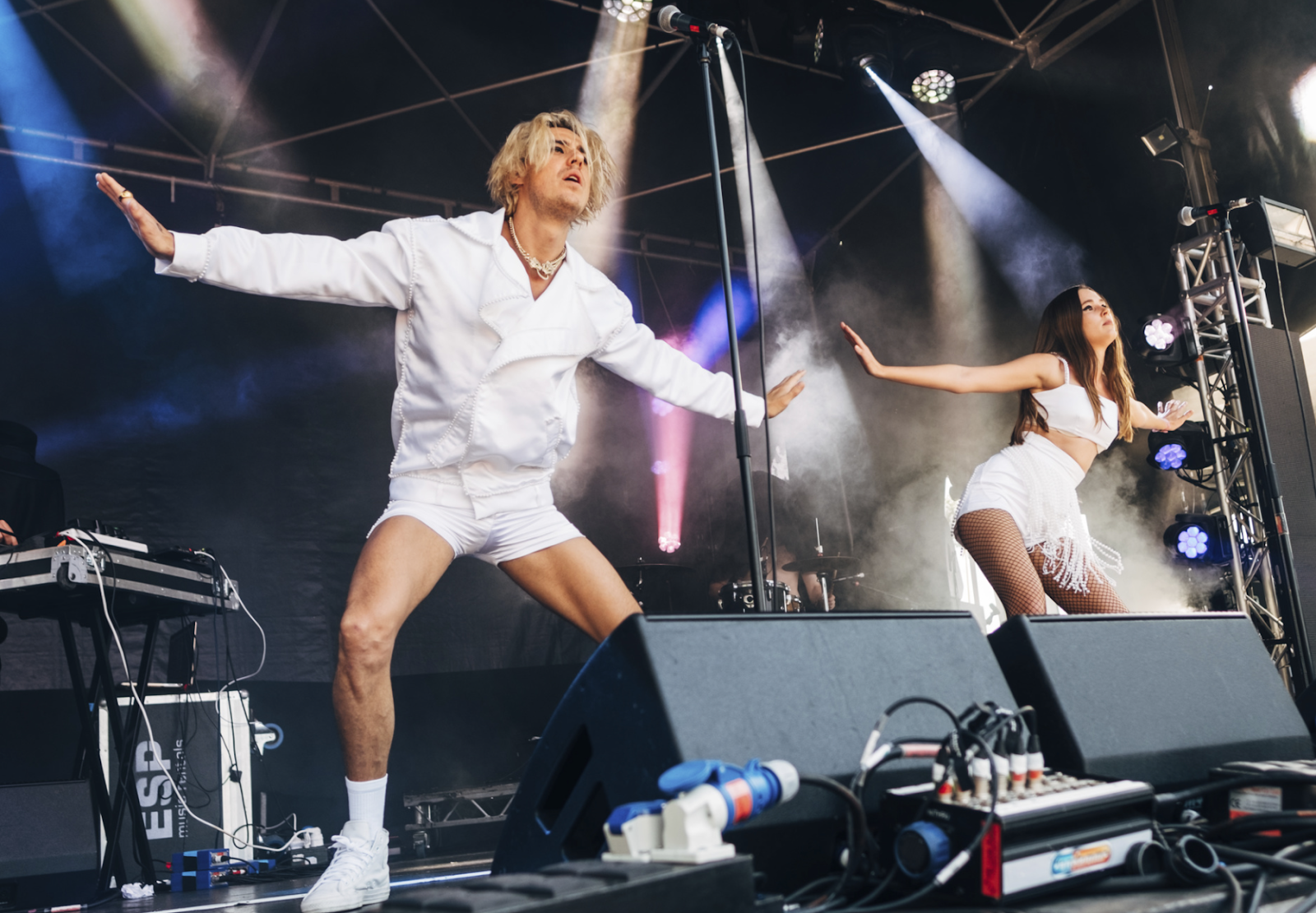 IT is a well-known fact that Australian electro-pop group Confidence Man bring the party wherever they go. Renowned for their invigorating dance-pop tunes and intoxicating stage presence, the group released their debut album ‘Confident Music for Confident People’ to widespread acclaim last year before laying festival crowds to waste all over the world with their full-force, unrelenting live show.

Now the band are back with a taste of brand new music in the shape of ‘Does It Make You Feel Good?’. It’s another glorious banger that sparkles and shines with their very own raw exuberance. Tantalising 90s dance beats and disco vibes channel the likes of Giorgio Moroder and Donna Summer with Janet Planet and Sugar Bones once again taking the lead, being their usual charismatic selves over tantalising rhythms, hypnotic keys and a vibrant whirl of house pop and disco.

The track has been paired with spooky visuals that depict some strange, religious rituals and mysteriously cloaked figures. Shot in Berlin, it finds the group teaming up with long-term collaborators Schall and Schnabel.

UK fans will be pleased to know that Confidence Man will be returning to these shores for a run of dates early next year. Starting in Hebden Bridge, the group will be hitting up London, Newcastle, Bristol, Manchester, Leeds and more before finishing up with two Scottish dates in Glasgow and Edinburgh. Check out full dates below.