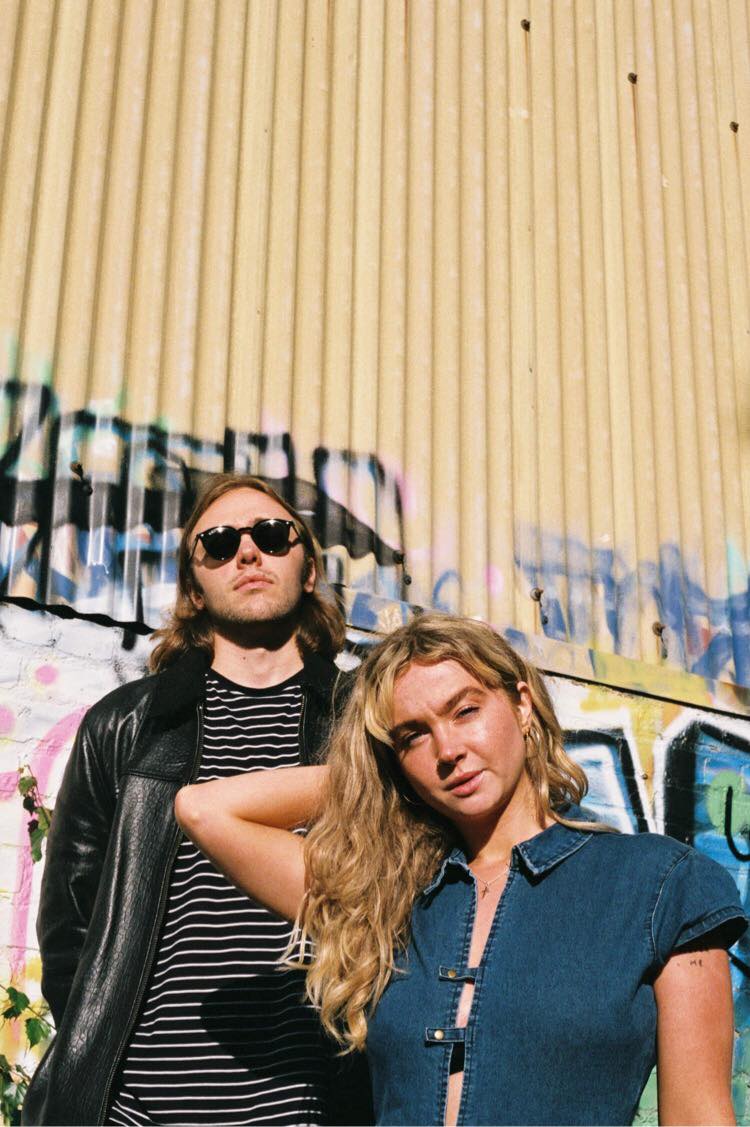 AFTER kicking off the week with a nomination for ‘Best Rock/Alternative’ at this year’s Scottish Alternative Music Awards, Dead Pony are now thrashing into a new weekend with the release of a formidable new track called ’23, Never Me’.

It’s all about freeing yourself of toxicity and getting rid of the negative people in your life and the Glasgow outfit unleash all of their anger and disdain in the process. Beefing up their punk-pop sound with searing post-punk influences,  ’23, Never Me’ is a relentless menace of a song; ferocious and danceable in equal measure. Just when we think Dead Pony are at their fiery peak, they come back an even greater force than before.

“’23, Never Me’ is about cutting ties with toxicity and freeing yourself of negative people and their views”, explains  band leader Shields. “We wrote this track when I had come to a point in my life where I was happy with the people that I was surrounded with and how I just absolutely could not be bothered with dabbling in the falsities that often come part and parcel with certain “friendships”. I wanted this song to give the message that it is always okay to stop associating with people who don’t contribute healthily to your friendship or how it is okay to cut toxic and damaging people out of your life”.

Starting to make their name across the Radio 1 airwaves, Dead Pony are now preparing for the release of a debut EP in 2021. Keep your eyes and ears peeled.