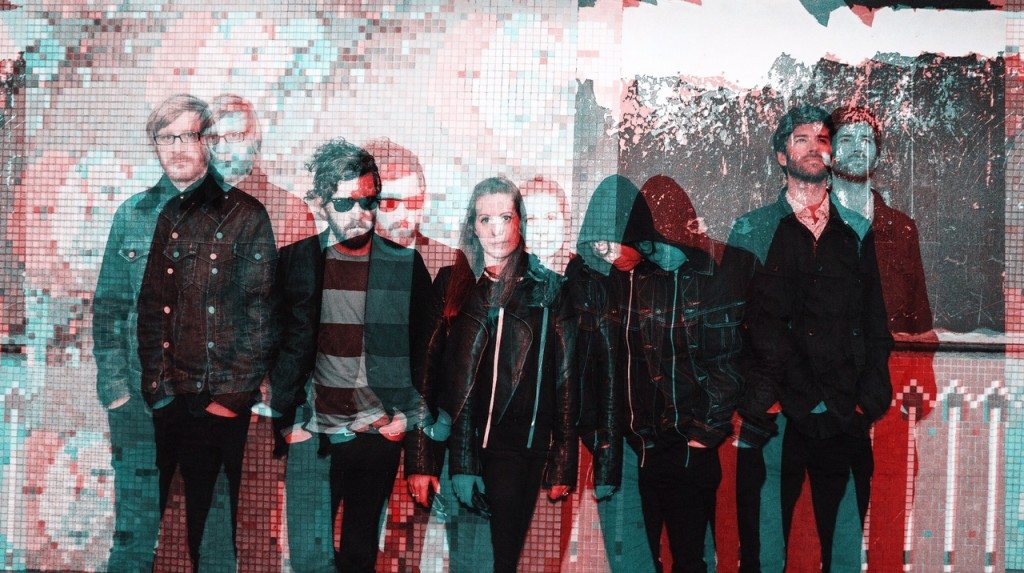 STEADILY rising through the ranks of the British music scene thanks to vocal support from several high profile sources, Delta Mainline are purveyors of exquisite dream pop the likes of which it’d be easy to get completely enamored with.

Having had their music tended to by the  lauded Abbey Road engineer Geoff Pesche who is better known for his work with acts such as Aphex Twin, Lily Allen and Radiohead, they’ve unveiled the stellar ‘Vultures’.

Harnessing the kind of ornate yet intangible beauty that is at the forefront of albums such as Slowdive’s Slouvaki and Yo La Tengo’s Fade, ‘Vultures’ has a  remarkably stratospheric quality right from the outset. The delicate strings and chirping electronic drums create something which is beautifully and awe-inspiringly layered, awaiting the listener to strap on their high quality headphones and delve into its depths.

Just at the moment in which one may have settled into a state of uninterrupted serenity, the Edinburgh based band launch a curveball at the listener in the form of a blistering garage rock crescendo.

Exciting stuff from a Scottish band that seem entirely reluctant to be tied down or confined to any one scene.

‘Vultures’ will be released on the 14th August 2015 via Foxbox Records and will be accompanied by remixes from Miaoux Miaoux and Remember Remember.

The Maccabees 'Spit It Out'