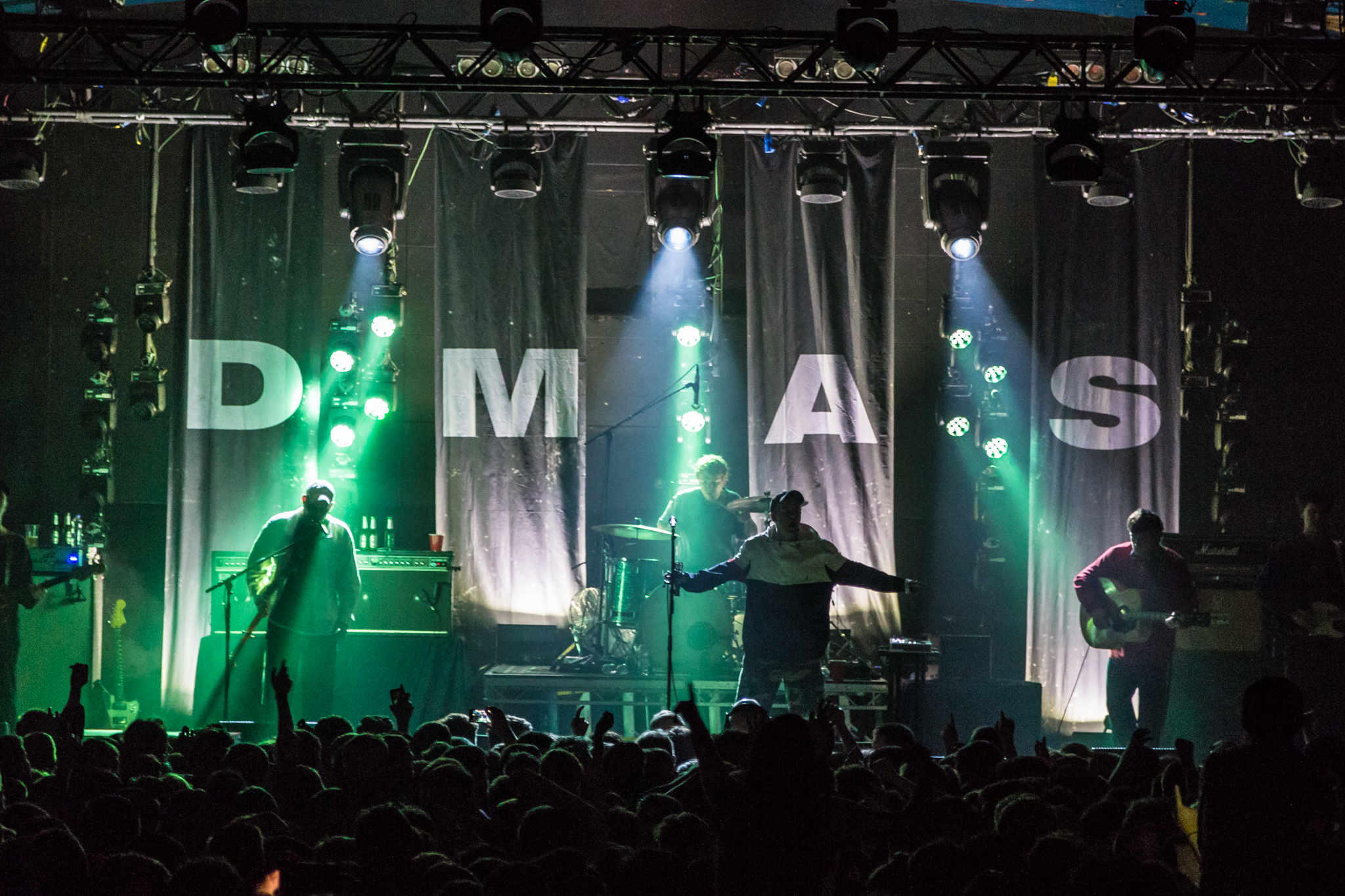 SET to return to the UK next week for a sold out headline tour, Australian trio DMA’S have dropped brand new visuals for their latest single ‘Time and Money’.

Teaming up with fellow Australian Tristan Jalleh, a video artist known for his futuristic, psychedelic digital landscapes, the results are every bit as surreal as expected; the melodic, Britpop-influenced track is accompanied by moving, trippy images of roadways and rooftops where the band are found looking pensive and reflective.

Featured on the trio’s second album For Now which rather impressively charted at number 13 in the UK charts upon its original release earlier this year, the melodic track is a perfect example of the band’s increasingly broad appeal; capturing the essence of the nineties with its strumming guitar and emotive vocals.

A band who have unsurprisingly captured the hearts and minds of the UK with their heavily British indie-inspired sound, they return to the Barrowlands in Glasgow next week for two massive sold out shows on the 8th and 9th of December.