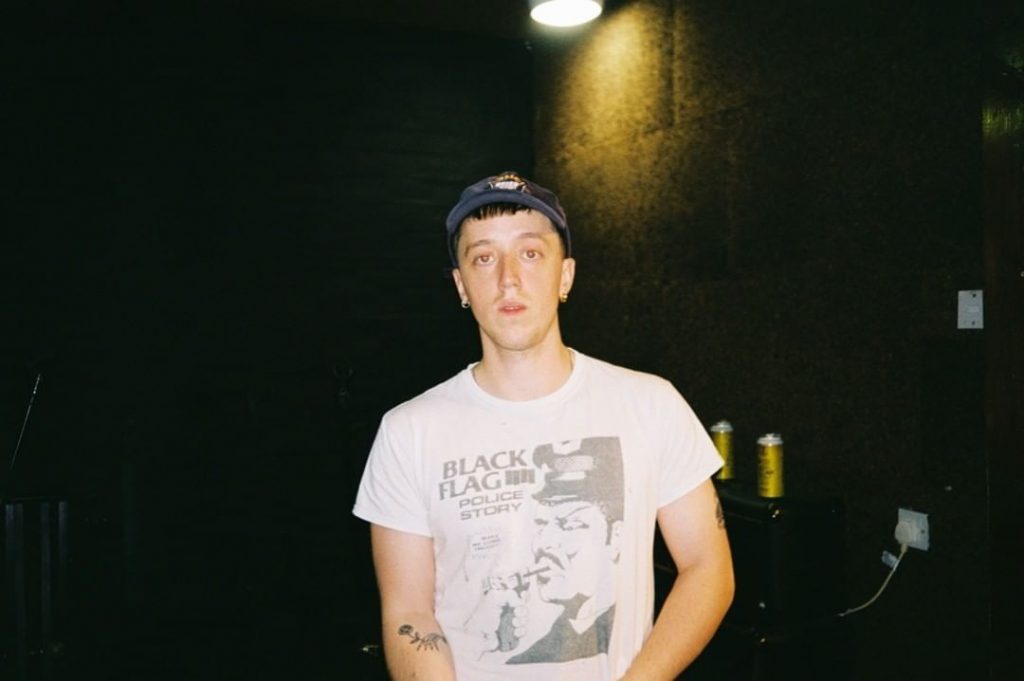 LIKE so many modern institutions that are intended to check power, be they political or cultural, music of our time often falls short.

So when authenticity finds you, it grabs you. You’re left with a clear image of an artist you feel you now know. They’re relatable in the extreme. It’s visceral. You don’t forget them in a hurry.

This is what you’re met with when listening to Doss – the DIY solo project of Sorely Mackay – whose second single ‘Redundant’ dropped last week.

Doss’s debut, “Posers”, took aim at the pretentious element that runs deep in our music scene; people making music that is “easily digestible, does little to offend” and regard music solely as a tool to gain social status.

“Redundant” is equally merciless. The song takes aim at the job market in late stage capitalism – zero hours contracts, no chance of progression, and being left with insurmountable debt after attaining a degree that won’t get you anywhere.

This is the experience of so many young people today, and yet little is said about it in our media. And when someone does raise the alarm, they’re branded a radical lefty or a layabout. It’s therefore the responsibility of artists to take up the mantle and be the voice for change that is conspicuous by its silence.

Doss is a “bedroom project” started in summer 2020. Born in part out of Mackay being in “a bit of a mood”, but also because he broke his arm so was forced to make music electronically. As a result, the music is free from overt external influence and pretension. There are shades of Sleaford Mods in content and style, but with a distinctly Glaswegian voice and youthful perspective.

“The lyrics to ‘Redundant’ came about after seeing some close pals get sacked and a lot of people in my work being made redundant after Covid hit. Seemed like everyone was more expendable than usual.” says Mackay “Peeps I know have done the whole nine yards, good grades, 5 years of uni etc, and are still working zero hours in hospitality.”

The majority of musical acts that started in 2020 have had to slam the brakes until the state of the live music industry becomes clearer, but not in the case of Doss. If you want to see how Mackay’s music translates to the live stage, you can catch him at The Great Western Festival among other dates that are soon to be announced.

LARRY PINK THE HUMAN 'NO WRONG NO RIGHT'