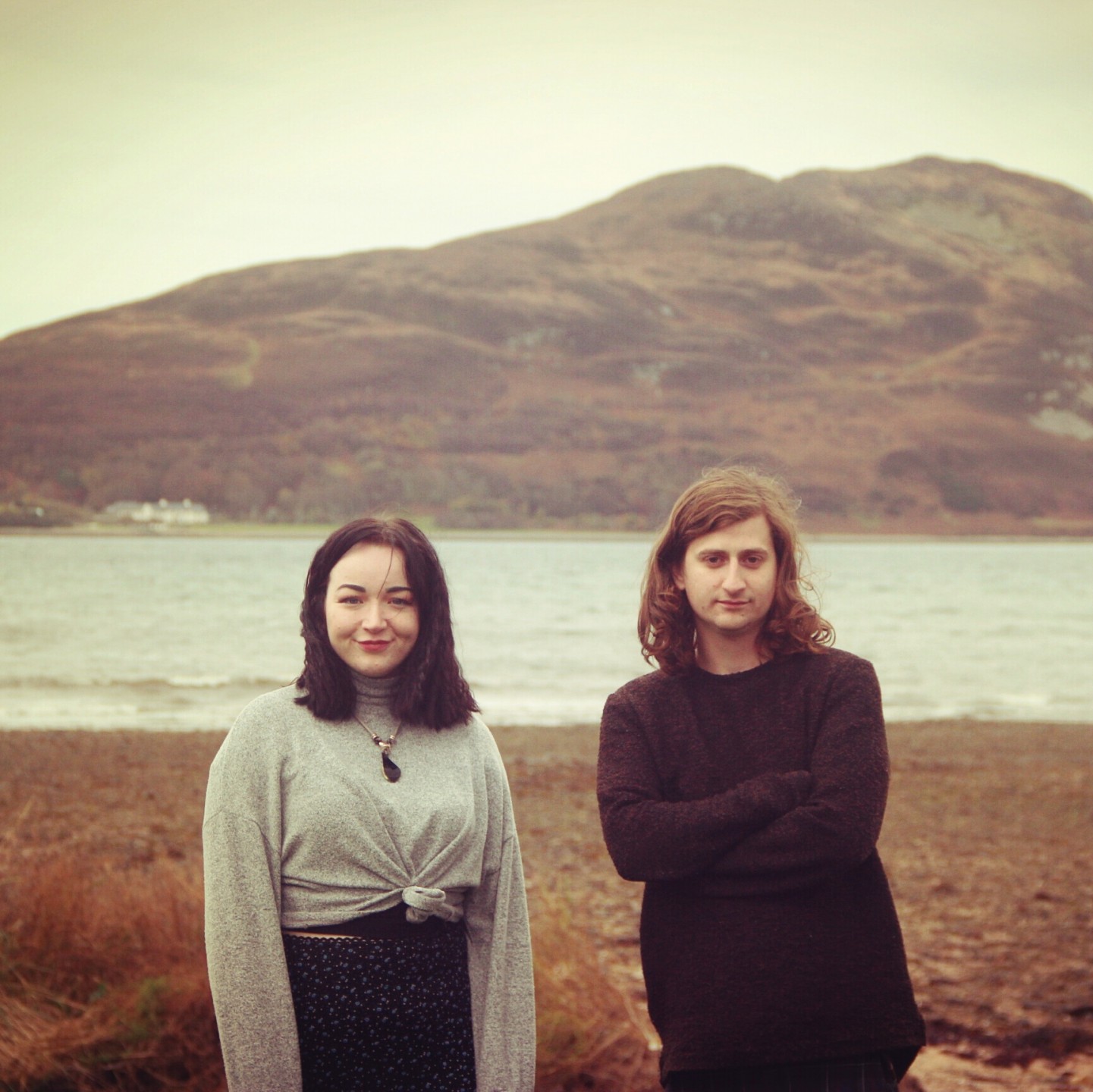 DRIFT transport us to the beautiful Isle of Arran once again in this touching ode to friendship, self-belief and new beginnings.

Last year Linzi Clark and Andrew Quinn treated us to a heady dose of lustful escapism on Part 1 of ‘The Isle of’  but this time they have emerged with a different kind of tribute to the Scottish island; a warm and uplifting one that begins with self-doubt and fear of acceptance but ends with a profound sense of hope and optimism.

The song was brought to life in a remarkable twist of fate. Following the success of ‘The Isle of’ last year, the pair were invited over to Arran for an intimate gig and the island wielded its magic once more, this time on producer Andrew Quinn who began to channel his own transformative experience into four minutes of raw, deeply stirring electro-pop.

Opening with a boldly insistent drumbeat, Quinn takes lead for the very first time. Evoking feelings of fear and uncertainty over shuddering synths, his vocals are a revelation; elevated even further when paired with Linzi Clark’s dreamy falsetto on the uplifting choruses.  Steeped in their soulful vocal interplay, the track captures the palpable vulnerability of throwing yourself into something new but ultimately coming out all the better for it. In this case, the “grey skies” part and together they deliver the wholly uplifting closing line – “I’ll return to The Isle Of once again. This time I’ll be doing it with my friends”

Rather than allowing their sound to plateau, DRIFT continue to display their incredible versatility at each and every turn. Where previous tracks have shimmered and pulsed, ‘The Isle of Pt.2’ brings their deep-rooted house influences to the forefront, blossoming into one of their most enveloping productions to date with its raw, feverish electronica, emotional swells and moody atmospherics. At the heart of it though is the insatiable chemistry between Linzi Clark and Andrew Quinn that continues to produce astonishing results with each stunning new chapter of their ever-evolving catalogue.

Andrew Quinn said of the track “Where The Isle of’ is Linzi’s tribute to the island, ‘The Isle of Pt. 2’ tracks my experience. The song is about anxiety, ego, friendship and self-belief. The feeling of being scared of acceptance by another group, throwing yourself into an experience and having a great time.”

Linzi adds “We went on a trip to Arran last year and played a late-night set in a big tent with fellow Paisley buddies, The Vegan Leather. It was a really cool moment being able to perform ‘The Isle of’ in the place that influenced the song’s narrative so it then felt like a really nice progression when Andrew wrote ‘The Isle of Pt.2 inspired by that very trip.”

“We played this track at our first headline gig in Paisley and it went down so well we knew it had to be our next single. In the past we’ve experimented with harmonising and so it felt like the perfect opportunity to showcase our voices in a more back and forth style.”