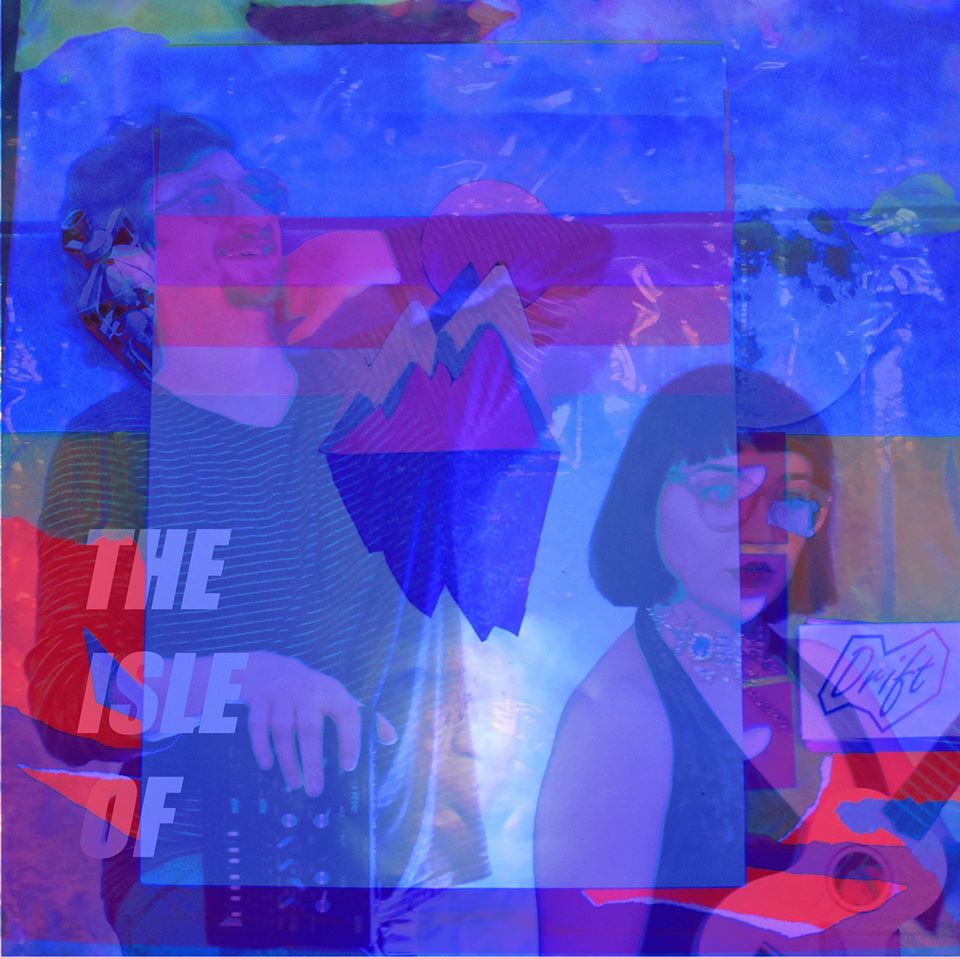 DRIFT blew us away with the release of their stunning debut single ‘Baby Maker’ last year; a meticulously crafted and deeply alluring slice of electro-pop that not only displayed heaps of potential, but also had us waiting fervently for their next release.

Since then, the duo have been quietly going about their business, carefully cultivating a budding reputation thanks to a series of equally compelling live shows that have keenly displayed the depth and variety of musicianship at their disposal. Now ready to build on the promise and growing confidence instilled by their exquisite debut, the Paisley outfit have finally unveiled their second single ‘The Isle Of’.

A luxuriant follow-up to the dreamy, atmospheric vibe of ‘Baby Maker’, ‘The Isle Of’ effectively builds on its predecessor with richness and depth while carefully retaining the band’s signature style. Bubbling with deep house influences and built around a subtly hypnotic hook, Linzi Clark delivers another magnetic vocal performance; augmented by Andrew Quinn’s secondary harmonies on its deeply intimate refrains before breaking off to soar over an immersive backdrop in incredibly skilful fashion.

Inspired by a trip to the Isle of Arran and written during a transitional period of Clark’s life, it’s a song that evokes lust, love and freedom; yet it’s delivered through a beautifully intimate lens. She said: “I had been feeling really burnt out so having time to breathe and to ‘wash it all out’ in such a beautiful place left me feeling so inspired making the writing process really organic. There’s themes of the juxtaposition of being in love but being scared about what that means and also self-love, knowing yourself, accepting it and trying to put insecurities of that aside. This song is definitely my happy place and was the start of a new journey for us as a band. ”

Wrapped in Andrew Quinn’s futuristic R&B style production, it’s an alluring combination; one that that showcases a variety of skills aswell as demonstrating their burgeoning relationship as a duo. He said: “We wanted The Isle Of to follow on from Babymaker and show a more diverse style while still retaining our own unique sound. The main goal when composing the track was to keep our dreamy, atmospheric vibe while making a track you can really dance to.”

The Ninth Wave 'Used To Be Yours'