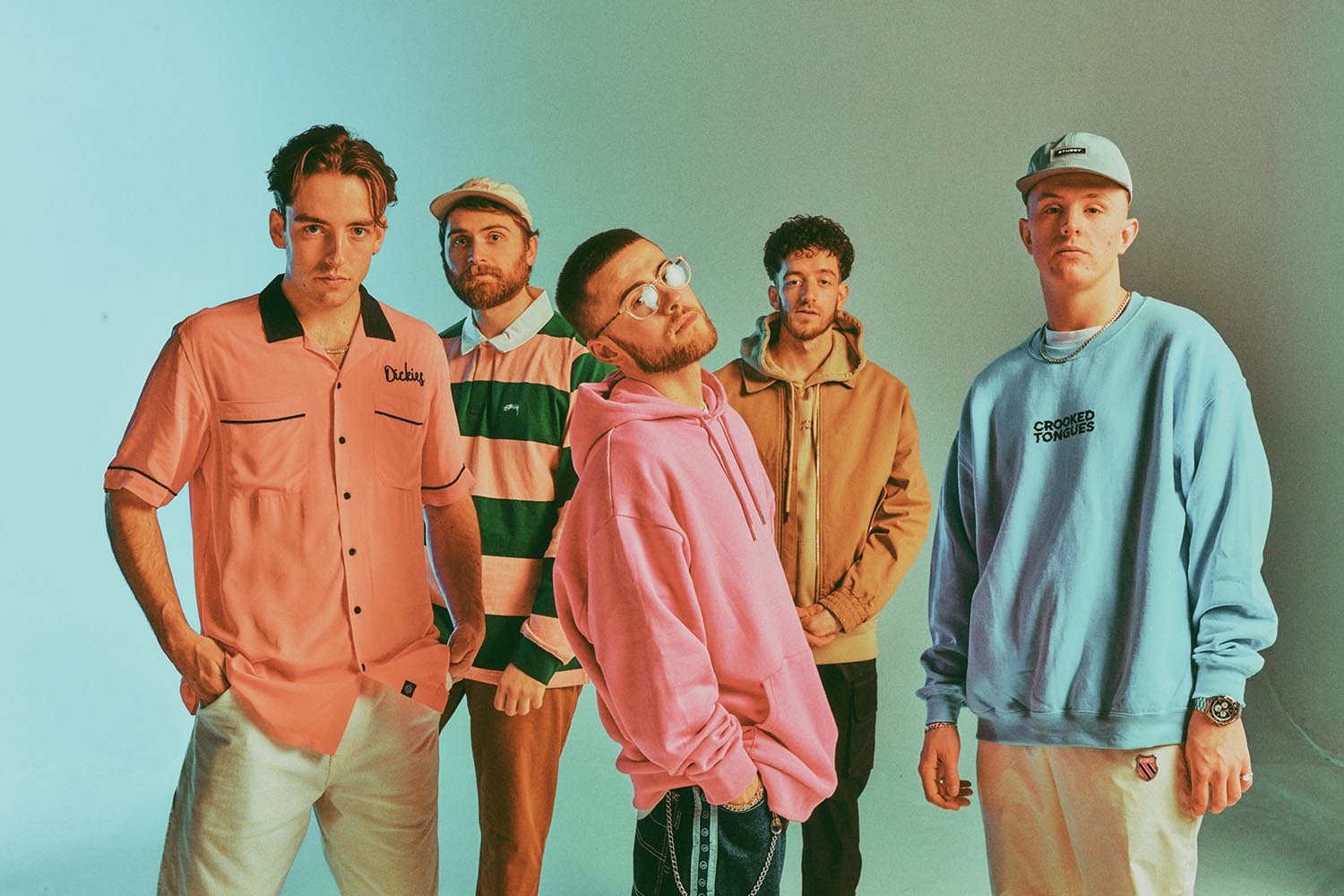 EASY LIFE finally announced details of their debut album ‘Life’s A Beach’ this week, out on 4th June.

Now they’ve followed the news up by sharing the album’s opening track ‘a message to myself’. Previous singles ‘nightmares’ and ‘daydreams’ will also feature.

The new track is described by the band’s Murray Matravers as “a reminder to keep doing you”. He adds “It’s a celebration of individualism at all costs. Be yourself, nobody can do you better.”

Living up the band’s reputation as beacons of positivity, the track’s unifying message is delivered via joyful melodies, profound lyrics and a playfully orchestral instrumental.

Following their critically acclaimed mixtape ‘Junk Food’, the new album is said to offer a healthy dose of optimism. Matravers comments “It’s a record that wishes it was anywhere else but here, yet at the same time fixates on a dreary middle England existence.”

Check out the new track below.