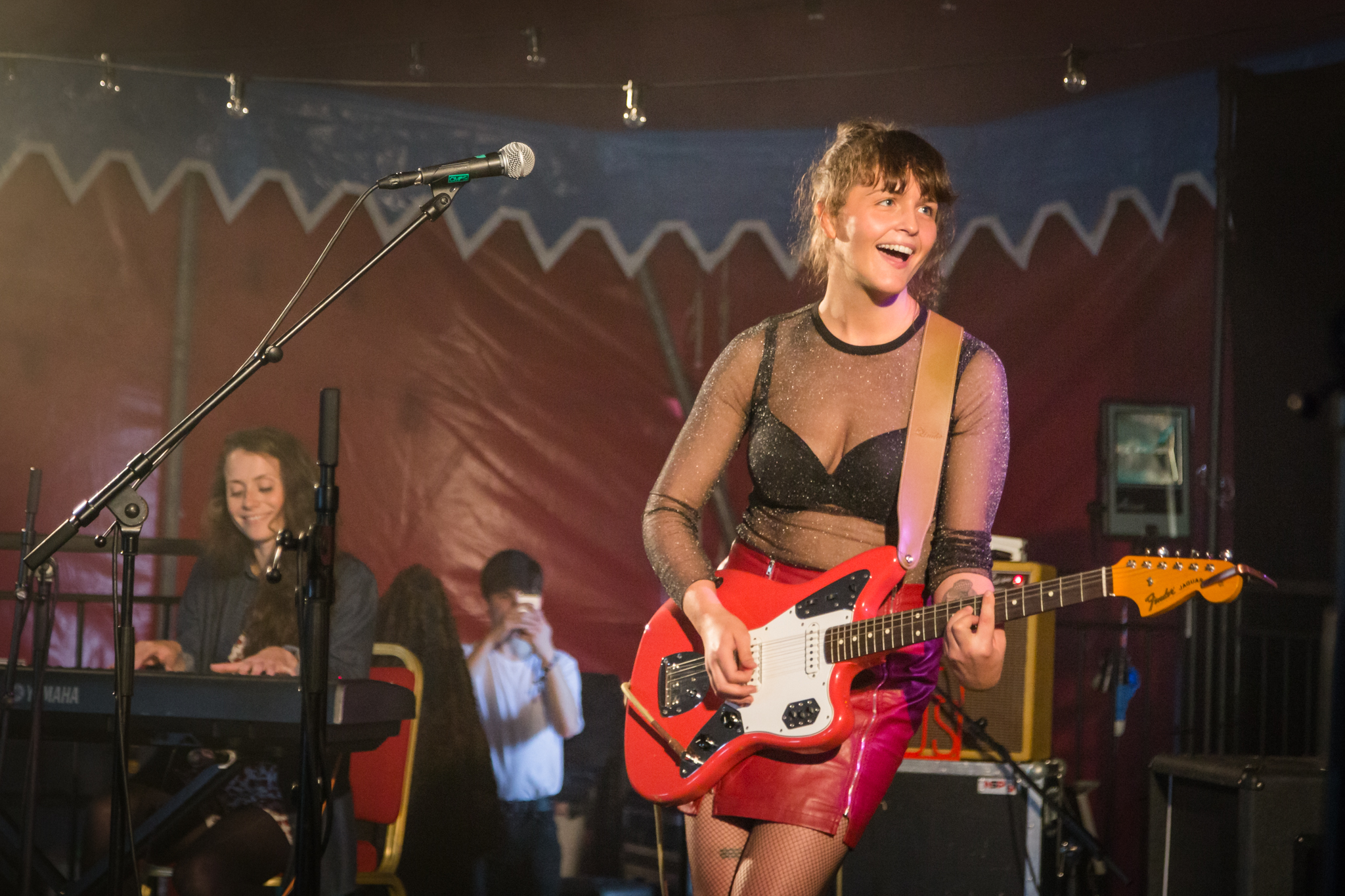 ARMED with an unmistakable and refreshingly naturalistic brogue and autonomous, uncompromising attitude, Emme Woods has long been touted as one of our nation’s great musical hopes for the future.

Although relatively elusive in terms of her recording output, the early stages of the singer’s career have been dominated by a steady stream of critically acclaimed outings and live shows, tallying up performances at SXSW, The Great Escape and across Europe.

Re-emerging from a prolonged and hugely productive period in the studio, ‘kill yer darlin’ marks her first release since 2017’s ‘I’ve Been Running’. Dark and contemplative from the very outset, the track sees Woods ruminating over a failing relationship, yearning for love and compassion over a minimalist backdrop of brooding, pensive guitar lines. Potent with emotion and starkly honest, it is Emme Woods at her most exposed; her bluesy, soulful vocals as powerful as ever, wonderfully juxtaposed by the burst of brass and swooning harmonies which see the song out in emphatic style.

A rousing return from one of our finest emerging talents, check out the track below.