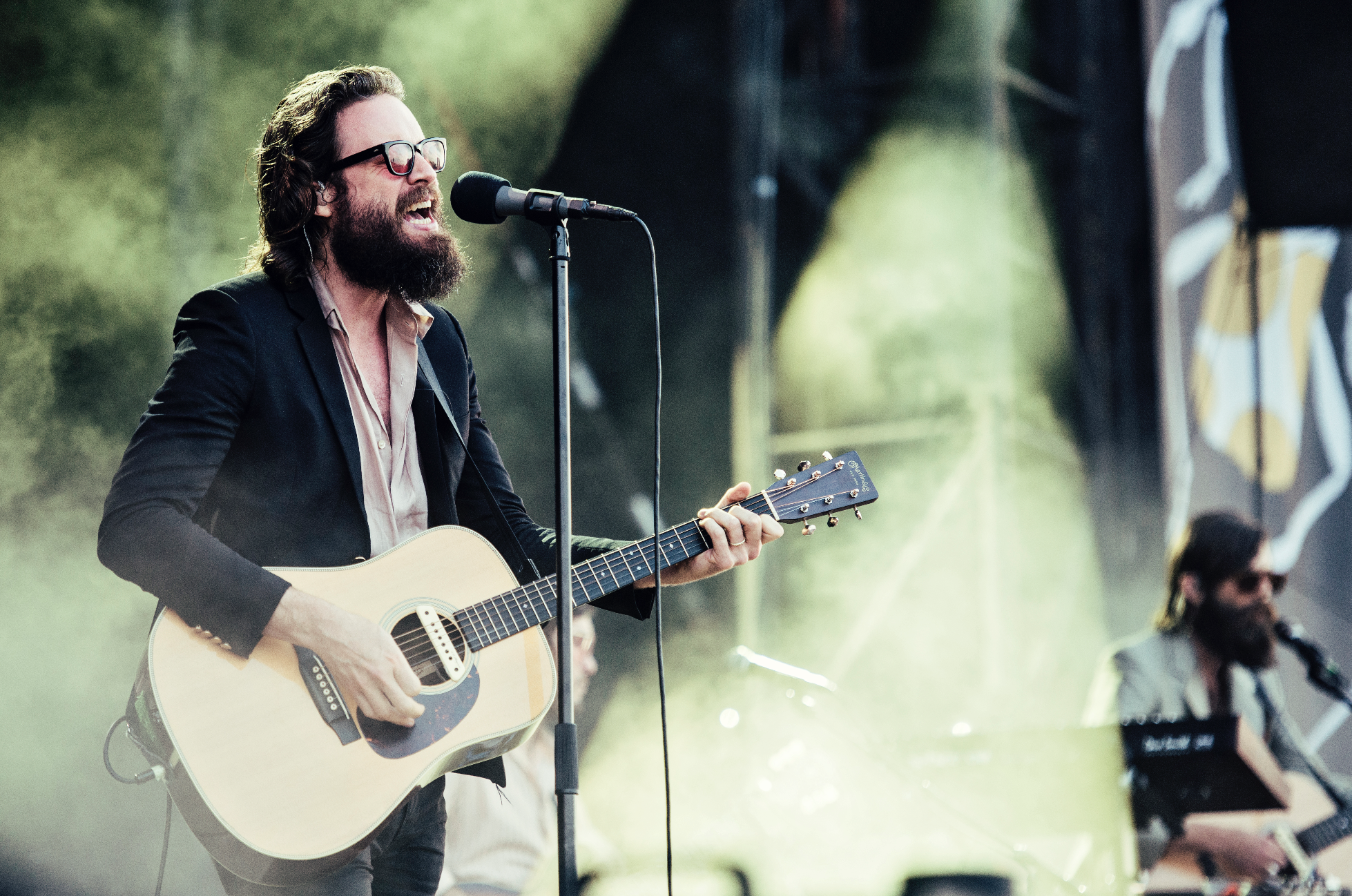 Taken from his recently released second album Pure Comedy, the track sees the charismatic troubadour cast his scathing eye on Hollywood’s putrid landscape with witty worldplay and purposefully melodramatic instrumentation in tow. In keeping with the song’s lyrical themes, it has now been accompanied by a similarly referential video which features all kinds of crazy goings-on.

Opening with George Washington playing a VR game, the video enters a world where Kurt Cobain is played by Home Alone star Macauley Culkin who is kidnapped by a group of Ronald McDonald-style guards led by Misty himself, before being crucified on a cross. A dummy of Bill Clinton then appears amongst the madness only to join the ‘King of the Cucks’ on the cross.