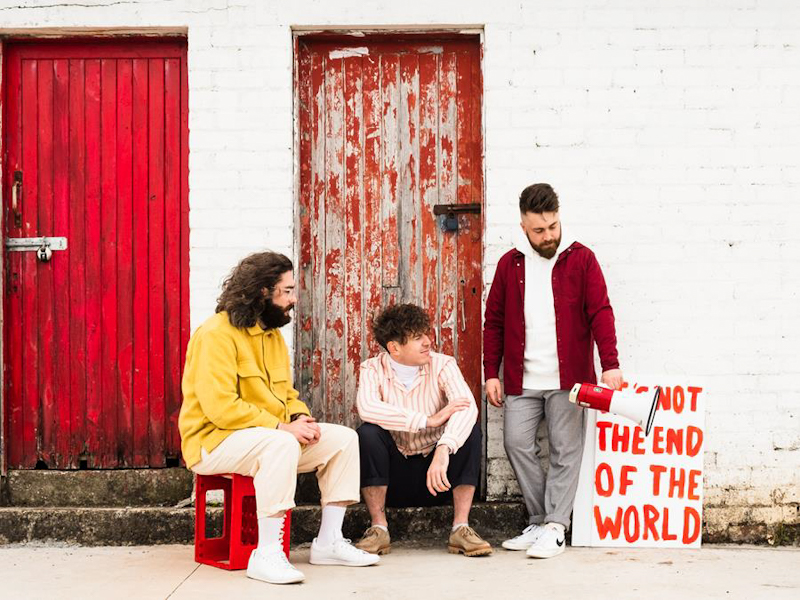 FATHERSON have announced details of ’Normal Fears’, their first album in three years.

Marking a definitive new era for the trio, the new record sees them go down a new, playful direction – starting afresh and channelling their emotions into sweeping, groove-led singalongs.

Previewed recently by the synth-drench ‘End Of The World’, they’re now treating us to another glimpse of the album with new single ’Normal People’.

It’s another stellar offering that combines their anthemic, guitar-driven melodies with their new upbeat, poppy outlook.

Speaking on the single, frontman Ross Leighton says, “there is a perspective in the song that is about falling in love and feeling like you’re the only two people in the world, looking out at everyone else. At that moment I had never been so sure of anything before, which was an amazing feeling. However, in all honesty it is kind of a bluff because I am a normal person riddled with fear.

The band have announced details of a big UK tour, which will include a headline show at the Barrowlands on 11th March 2022.