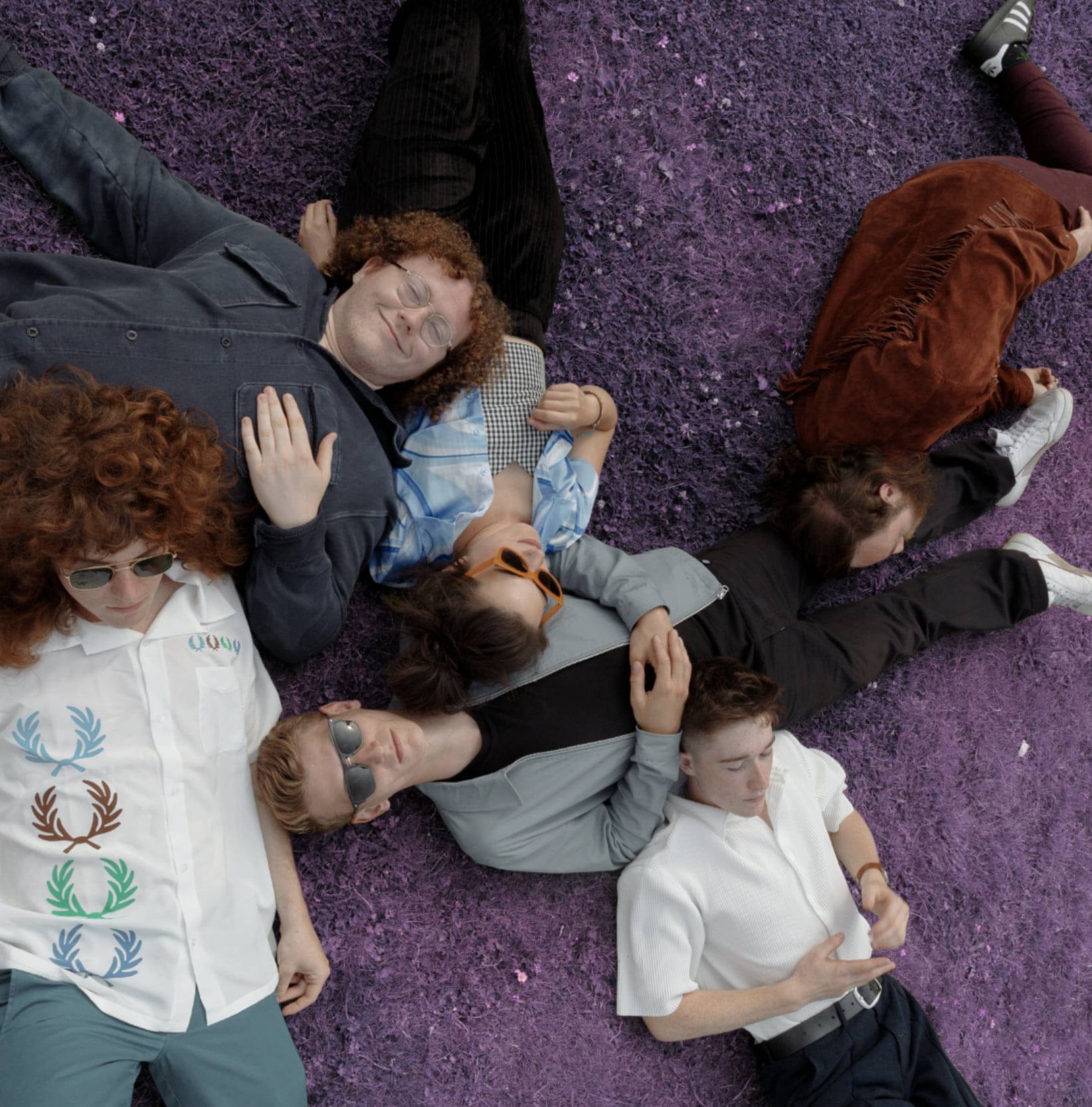 NEARLY a year to the day that they released their last single ‘Faded’, Glasgow band Fauves have returned with a new track called ‘Sweet Nothing’.

Continuing with the fun, disco flavour of that previous single, the new song is driven by funky guitar chords and big, house-inspired keys that lead into stompingly catchy choruses.

As is the Fauves way, the track is carefully layered as they lean into the world of funk and electronica – Ryan Caldwell’s vocals leading us through the colourful haze. And behind the upbeat, ravey feel to the track, there’s a bittersweet feeling to it all – there’s a kind of ambiguous, elusive quality to the lyrics that is explored through the cinematic video production, created by regular collaborators Humble Film Productions.

If their past material was floating on and off the dancefloor, Fauves have shifted themselves firmly on it with their last two singles – flourishing more than ever.

Dylan John Thomas 'What A Shame'