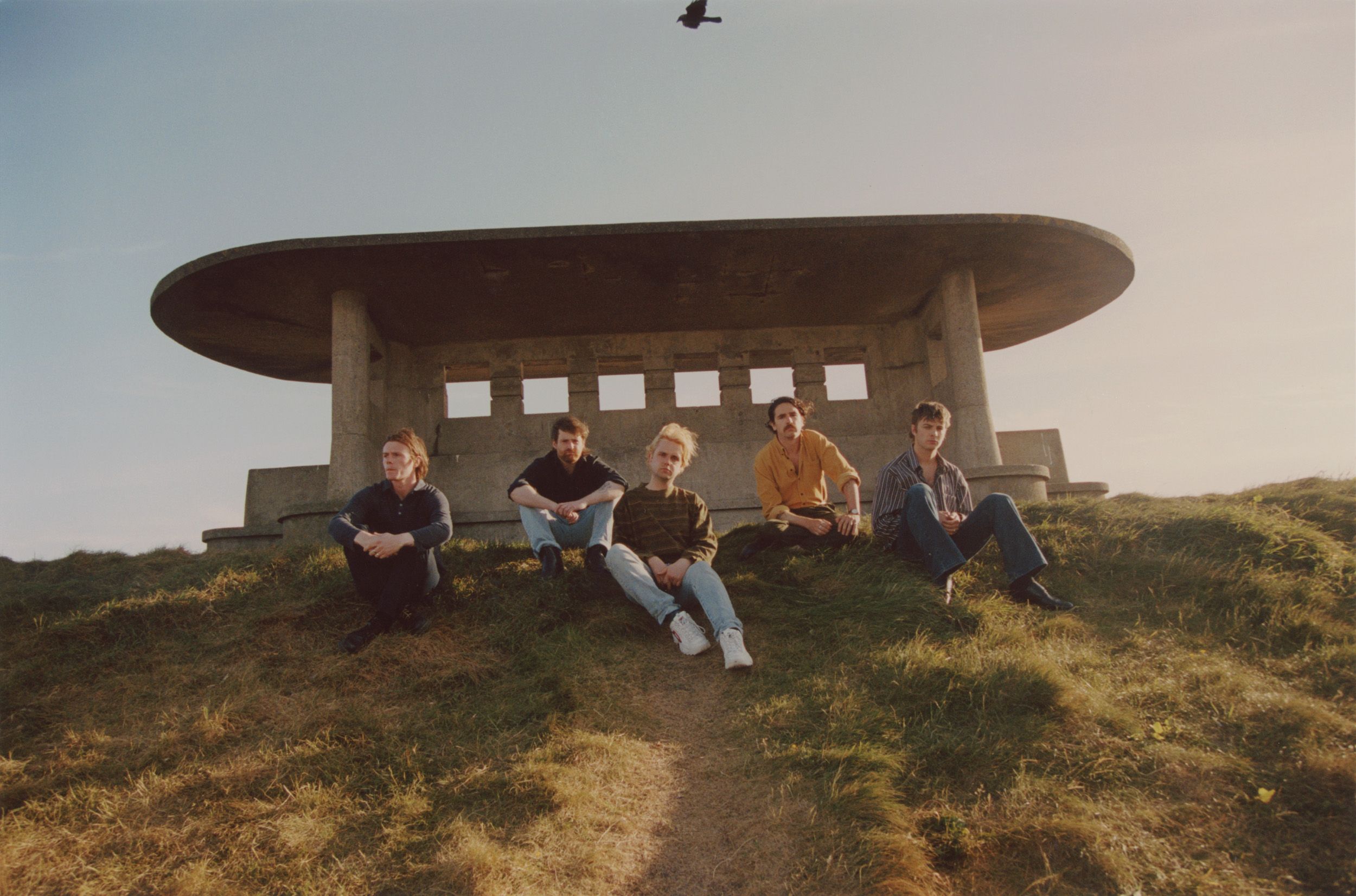 FONTAINES D.C. have shared an intense new video for ‘A Lucid Dream’.

Directed by Jordan Martin, the clip intersperses swirling shots of the band with black-and-white archive footage to create a very surreal yet deeply compelling visual experience that ties in with the apocalyptic nature of the track.

‘A Lucid Dream’ features on the band’s critically acclaimed second album ‘A Hero’s Death’ which reached number 2 in the UK album charts back in July. Following the huge success of their debut album ‘Dogrel’ in 2019, ‘A Hero’s Death’ found the band edging even closer into the darkness, turning their focus inwards to explore a more intense and complex sound defined by swirling, atmospheric layers, fuzzy edges and personal turmoil.

Check out the video for one of the album’s standout tracks below.