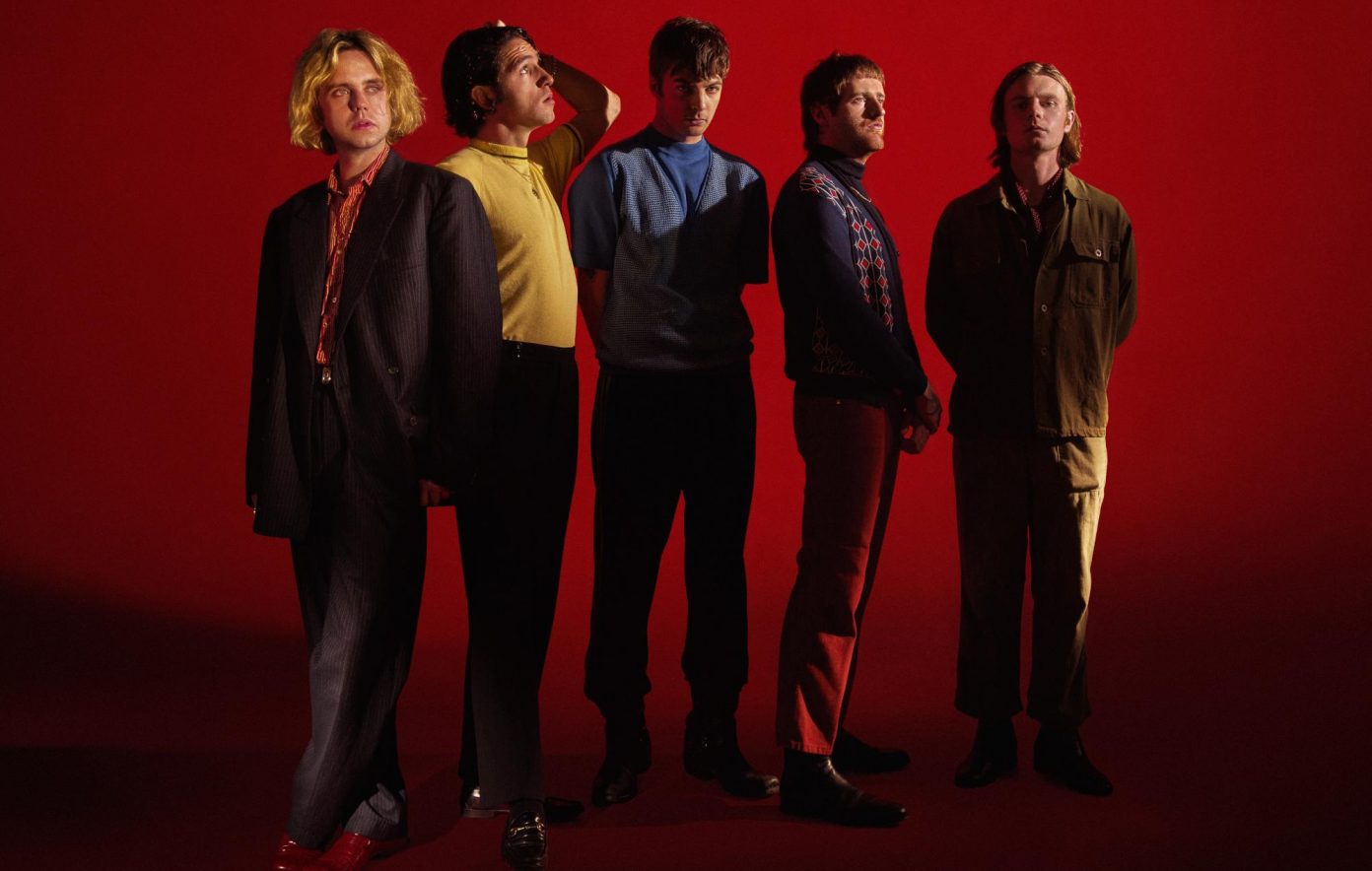 FONTAINES D.C. have announced the release of their third album ‘Skinty Fia’, out on 22nd April on Partisan Records.

The band have enjoyed a prolific couple of years – releasing their exhilarating debut album ‘Dogrel’ in 2019 and gaining a place on the Mercury Prize shortlist before following it up with 2020’s ‘A Hero’s Death’, picking up nominations at the BRITS, GRAMMYs and Ivor Novellos along the way.

One of the most ascendent rock bands in recent history, they have kicked off another compelling chapter with the announcement of ‘Skinty Fia’ – an Irish phrase which translates to “the damnation of the deer”, which is also referenced in the cover art.

The new record is said to be more expansive and cinematic, mediating on their Irish identity and a need to broaden their horizons. Of course, this has always been a strong focal point of their writing – in the vibrant characters, prideful hometown references and colloquialisms throughout ‘Dogrel’ and in the bleary dislocation and absence of home in ‘A Hero’s Death’. ‘Skinty Fia’ however sees them address their Irishness from afar, reflecting on their affection for the land and the people while also expanding their horizons.

Gaining maturity with each release, ‘Skinty Fia’ is said to combine the chaotic punk brilliance of their debut with the brooding atmospheres of their second record – resulting in an expansive, shape-shifting album that packs an emotional punch.

The newly released single ‘Jackie Down The Line’ highlights this brilliantly – it’s drenched in a sinister, hazy atmosphere but still has that brisk, jangly feel to it.

Frank Turner 'A Wave Across A Bay'