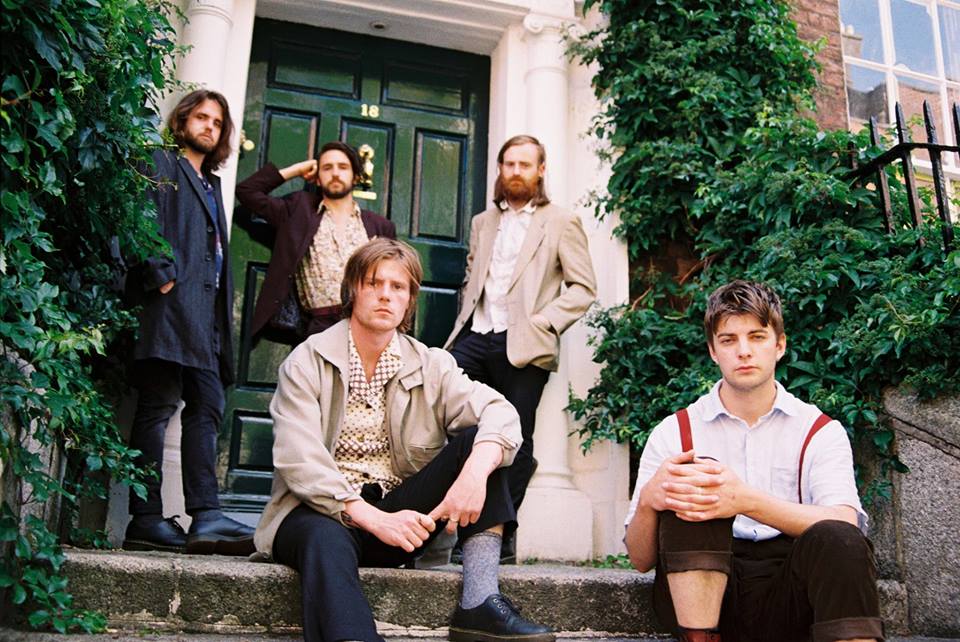 THE latest preview of Fontaines D.C’s eagerly anticipated second record ‘A Hero’s Death’ has arrived in the shape of ‘Televised Mind’.

Opening in dark and unsettling fashion with an onslaught of anxious, circling guitar lines, the track never quite lets up throughout as Grian Chatten delivers his nihilistic lyrics in signature deadpan style. “All your laughter pissed away/ All your sadness pissed away/ Now you don’t care what they say/ Nor do I“, the frontman sings over a brooding instrumental that almost seethes with malicious intent.

Submerging the listener in deeper to their menacing world, it’s a track that captures the hypnotic feel of bands like The Prodigy and The Brian Jonestown Massacare. It’s like zoning out to the world with the propulsive noise of television in the background.

They explain “This song is about the echo chamber, and how personality gets stripped away by surrounding approval. People’s opinions get reinforced by constant agreement, and we’re robbed of our ability to feel wrong. We’re never really given the education of our own fallibility. People feign these great beliefs in order to appear trendy, as opposed to independently arriving at their own thoughts.”

“We were listening to a lot of The Prodigy and The Brian Jonestown Massacre, specifically their song “Open Heart Surgery”. I was interested in extrapolating those types of chord progressions and capturing this droning, hypnotic feel. That last line repeated over and over [“What ya call it”] is a buffer expression that people used here in Dublin. It’s sort of like “umm” or “well…” – it’s what people say when they’re distracted.”

‘A Hero’s Death’ arrives on 31st July via Partisan Records. The band have also announced a run of UK dates which will include a date at the Glasgow Barrowlands on 14th May.

MOY 'No Talk's The Best Chat'

Matilda Mann 'As It Is'