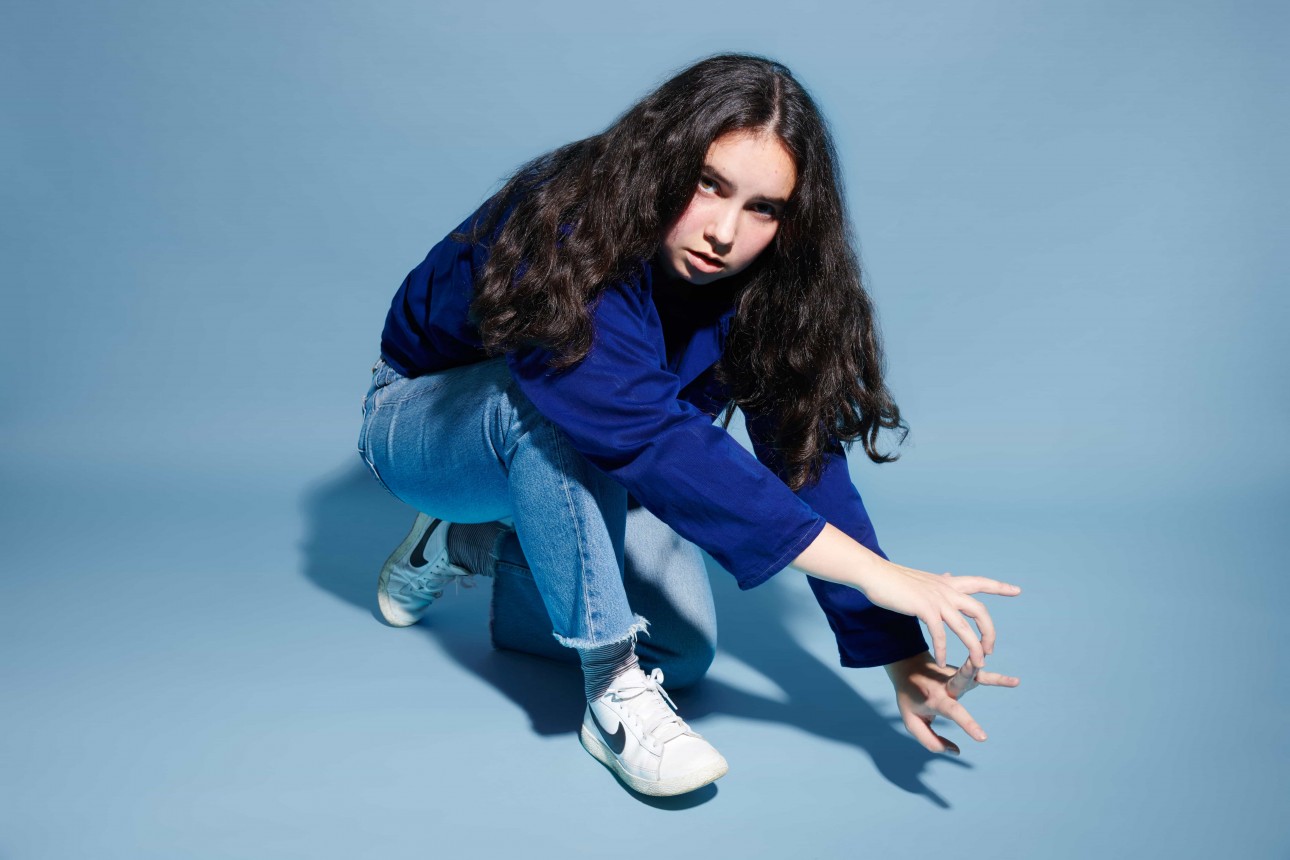 AMERICAN-Canadian duo Francis of Delirium explore social anxiety and leaving the past behind on new single ‘Let It All Go’.

It’s a visceral track; one that sees lead singer Jana Bahrich frantically unleash all her frustration over a barrage of guitars and drums. Tapping into the impassioned sides of grunge and emo, the whole thing is fraught with tension and dramatic dynamics as Bahrich’s vivid imagery spills over into a chaotic chorus.

She shares the backstory to the song in a press release: “It’s set over one night at a party, and eventually resulting in the acceptance and letting go of a relationship that is broken. The song is very confessional so it’s written in this stream of consciousness almost in a spoken word kind of way. “Let It All Go” chronicles a full commitment to isolation. To me the song feels like this vertigo, justifying and grappling and releasing. Trying to take back your anger from before, that how someone hurt you doesn’t matter and you can move past it, “I’m so sorry I was overbearing and I’m so sorry I thought this meant something.” Eventually there’s this acceptance, you have to let go. Although removing yourself is the healthier option, you also descend into a space of isolation.”