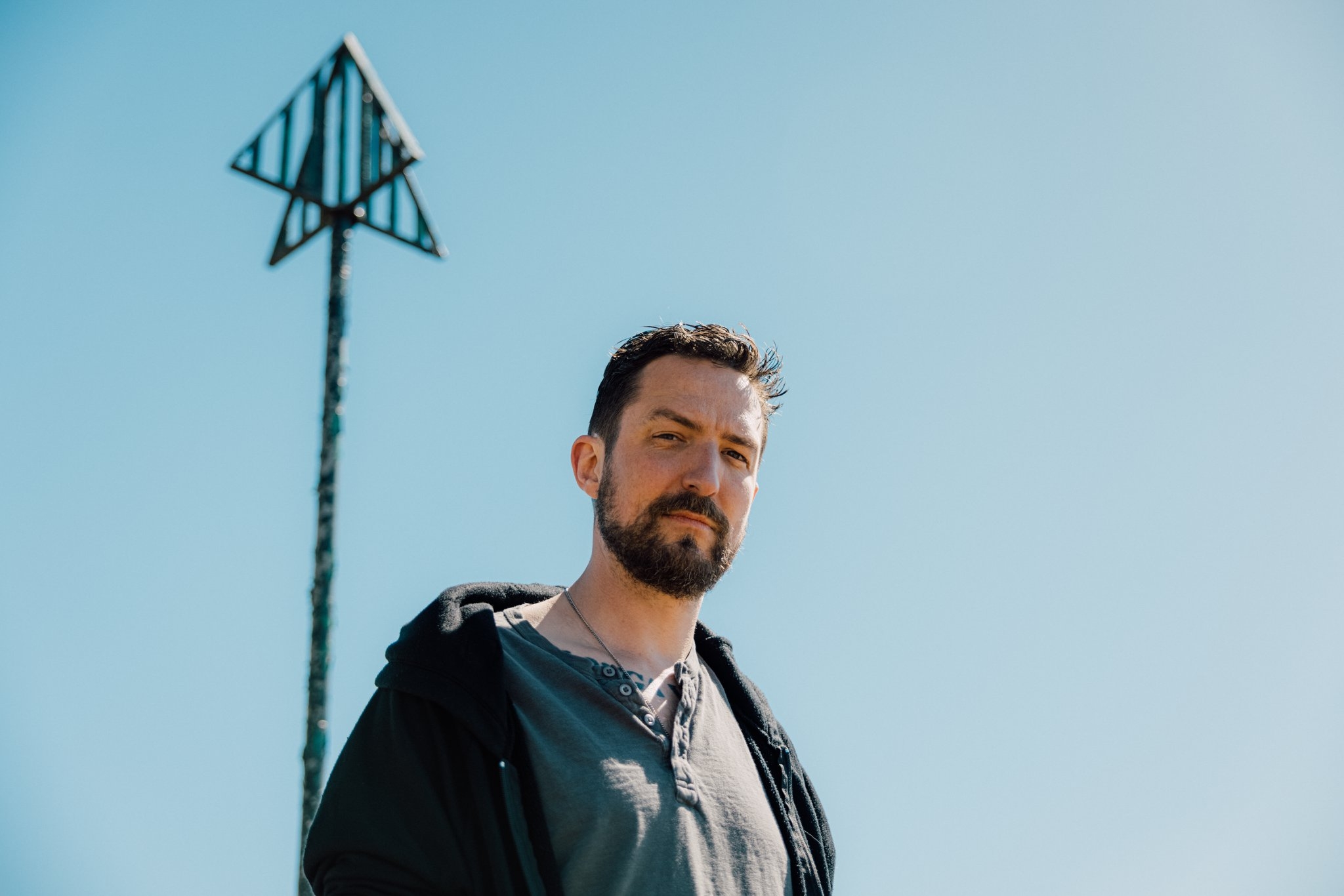 FRANK Turner has shared a moving tribute to Frightened Rabbit’s Scott Hutchison called ‘A Wave Across A Bay’.

Released with the blessing of Scott’s brother Grant, it’s a raw and emotional account of the pair’s last conversations, painting an evocative image of Hutchison in his final moments.

Frank says, “I still miss my friend Scott every day. His passing left such a huge hole in so many lives. I wrote this song in his honor and memory, it was hard to write and record, but I think it does the man some small justice.”

The song was first performed in 2020 during a set of Frightened Rabbit covers. The livestream show raised funds for the children and young people’s mental health charity Tiny Changes, which was set up by the Hutchison family to help provide every child with “the opportunity to lead happy and fulfilled lives as adults”.

Profits from sales of the 7″ vinyl edition of ‘A Wave Across A Bay’, which also features Turner’s cover of the Frightened Rabbit song ‘The Modern Leper’ on the B-side, are being donated to Tiny Changes.

The song will feature on Frank Turner’s upcoming album ‘FTHC’ out on 11th February.

Fontaines D.C. 'Jackie Down The Line'

Spyres 'See Through You'