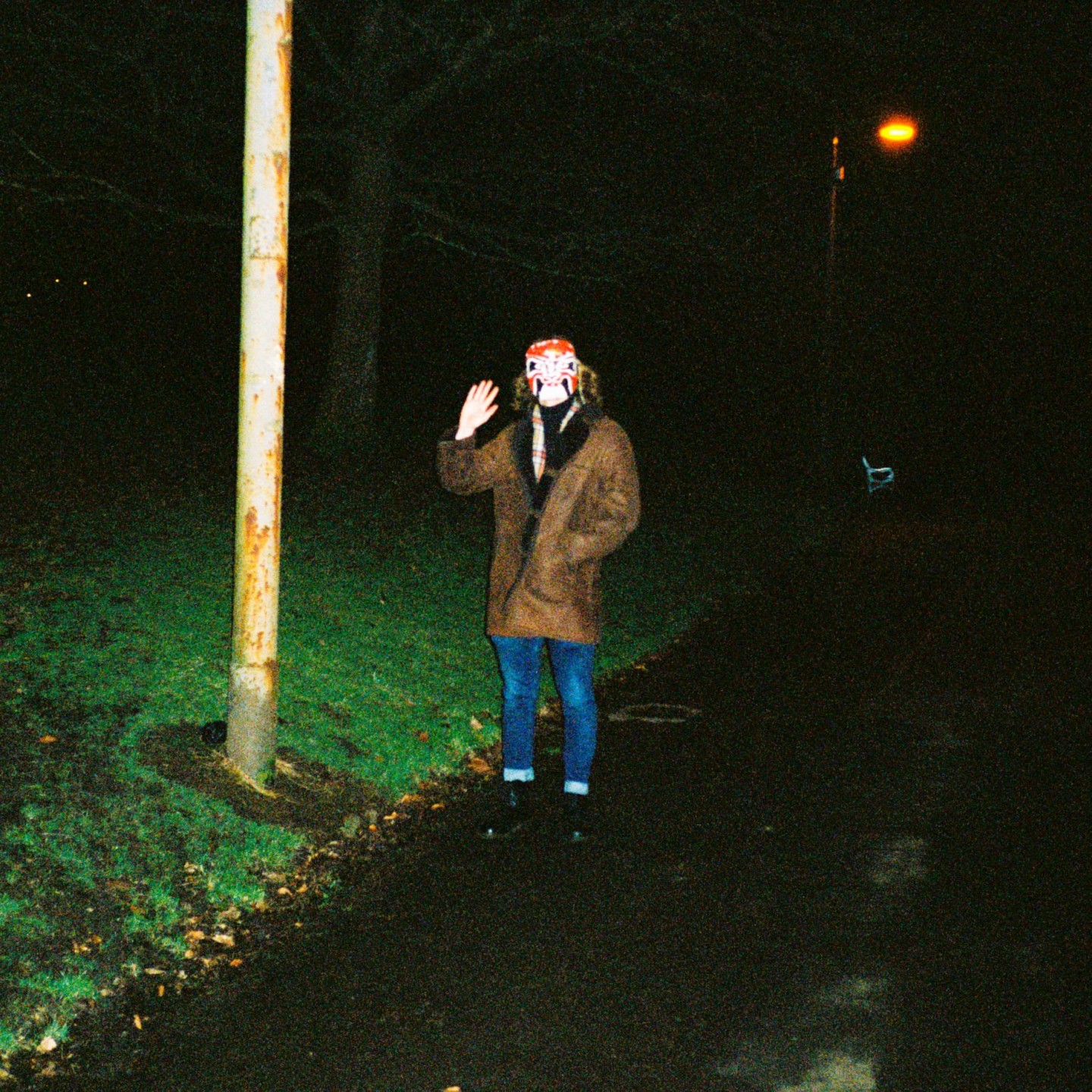 HAVING spent the last couple of years bustling their way to the forefront of Glasgow’s indie-rock scene, it’s no surprise that Gallus are starting to make waves way beyond the confines of their hometown.

This week, they made their presence known at The Great Escape’s revered First Fifty event – a celebratory showcase giving fans a glimpse of what’s to come when the Brighton festival returns next May.

And after a busy few days, the band have now dropped their brilliant new single ‘Fruitflies’. Marking the first release since joining Marshall Records, it’s a rambunctious slice of indie-rock that exhibits all that we love about Gallus. Set against an insistent bassline, American alt-rock influences seep through their chugging chords and intricate guitar play.

And while it’s instantly anthemic, the band are also engaging the listener on a cerebral level as Barry Dolan reaches out to a friend in need.

Speaking to TTV, the band’s Eamon Ewins says “The tune was written in summer last year when and recorded that October so we’ve been keen to release it for a while but a number of things over the last year meant it made more sense for us to bide our time with it. It’s our first release as a signed band as well which is incredibly exciting! We’ve had an amazing time working with Marshall Records so far. They have put everything into overdrive for us so we’re hoping we can repay the faith they’ve put in us with a string of good releases and performances over the coming months.

“The song itself is, in a broad sort of way, about someone trying to appeal to their friend’s sense of reason at a time of sadness and finding that it’s virtually impossible. The “fruit flies” reference is meant to signify something new coming off the back of something old (“rotten pears”). I’ve been both people in this scenario, as I’m sure most people have at some point in their lives, on many occasions.”

Listen to the new song below.