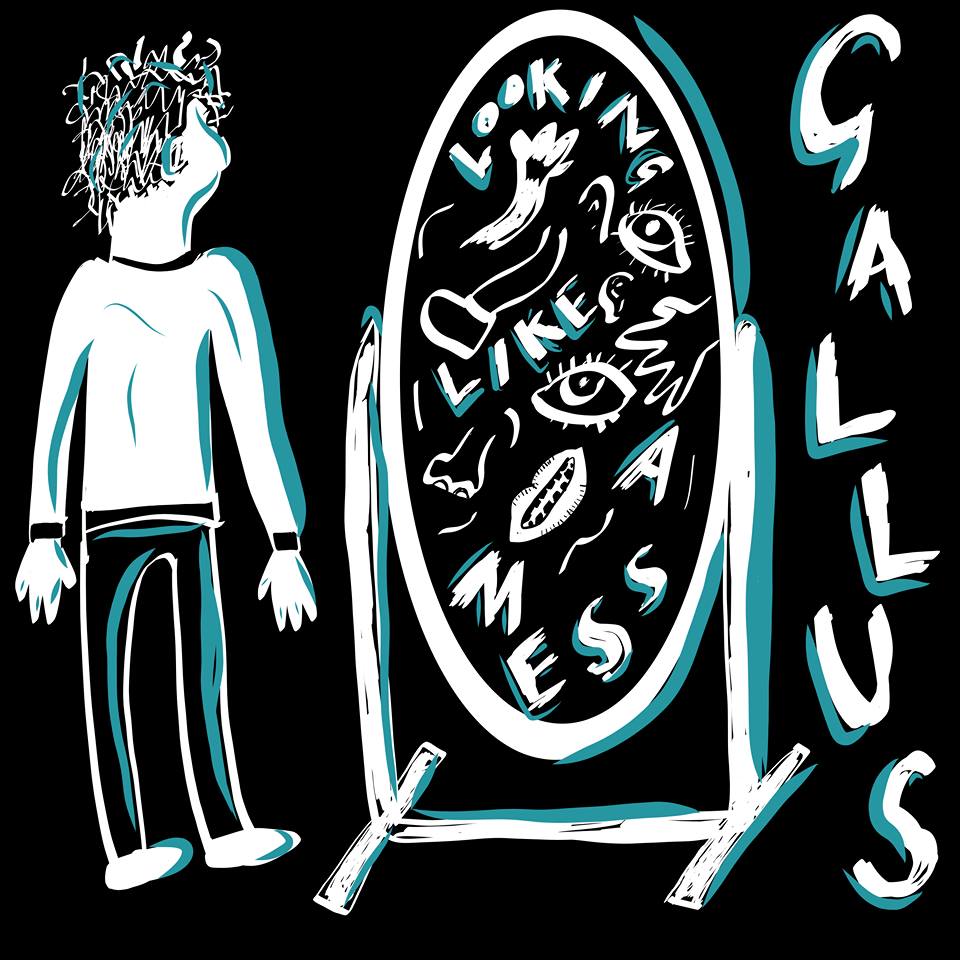 FROM the outer-reaches of Scotland’s musical orbit to the epicentre of its bubbling melting pot, Gallus’ credo for 2018 was one of taking no prisoners and laying waste to every show that was presented to them. Time and time again, they met and exceeded this criteria with frantic renditions of their snarling and muscular punk alongside The Dunts, at Tenement Trail and countless other outings. Poised to come roaring out of the gate all over again, the band are prefacing their debut EP and launch show  with ‘Looking Like A Mess’ and it’s a track that we’re happy to provide the first listen of this fine Friday afternoon.

Setting off on a whimsical note, the five piece’s latest soon submerges itself in that trademark barrage of guitar and rhythm that’s levelled against the maniacal and imposing drawl  of frontman Barry Dolan. Taking its cues from punk’s Brixton-based origins and the mid-2000’s indie upswing, ‘Looking Like A Mess’ employs its lament over a bedraggled appearance as a parallel for the unrest that resides below the veneer. As combustible as their sound has proven to be in its traditional set-up, one thing that’ll always gain you plaudits is a penchant for deviation and their use of a ska-aping horn section at the midway point heightens the pandemonium to an unforeseen level. Concluding on an uproarious note, this acerbic effort leaves you pondering what other aural experimentation could be lurking round the corner on their debut EP.

Speaking of which, the aforementioned project is entitled Don’t Be Shy and will be marked with a special launch show at Stereo alongside a litany of the finest burgeoning talent Scotland has to offer including Freakwave, The Vanities and Nasari. Tickets for the upcoming show are available via SeeTickets.

Check out the frenetic new track and all of the necessary details on the gig below: 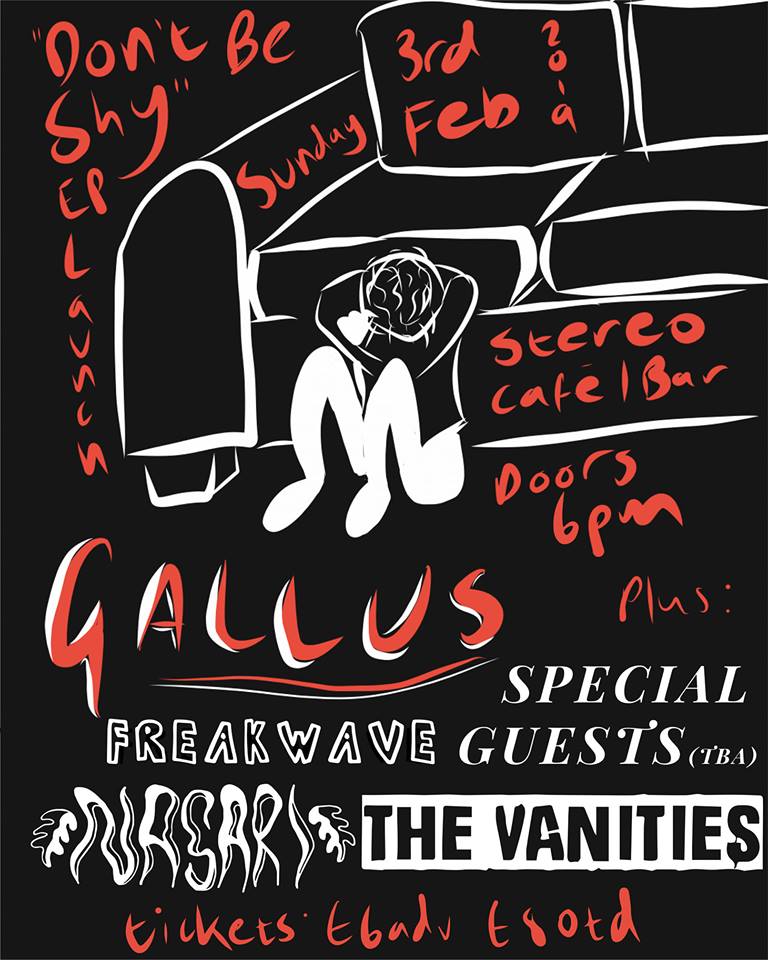