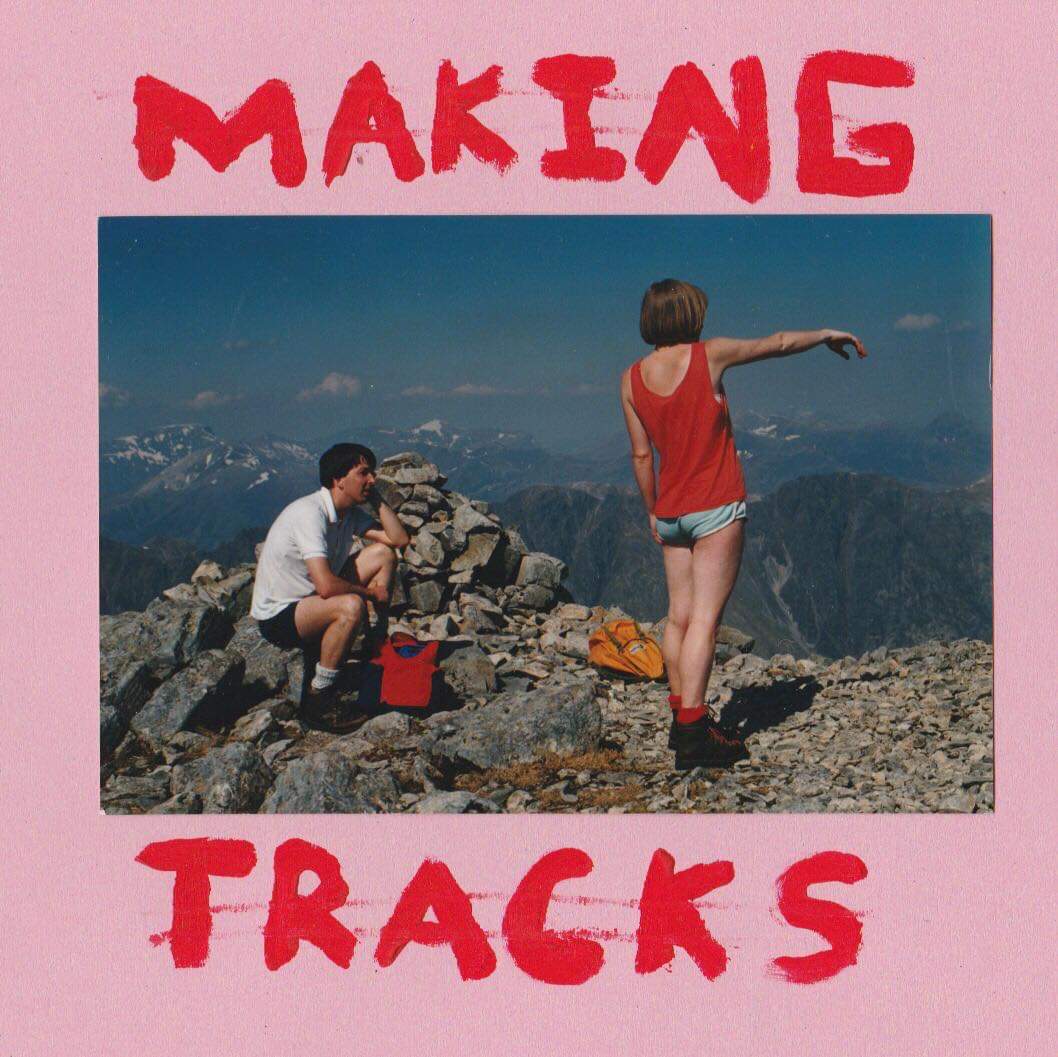 EVEN when flanked by flourishing talents on all sides, Glasgow’s Gallus have routinely proven themselves to have a spark of ingenuity that separates them from the pack. Keen to prod at the perceived parameters of the modern indie & punk landscape in order to fashion something that feels pertinent rather than passe, the band’s innate drive has paid off ever since we platformed them with ‘Nice’ in March of last year.

Secede from the humdrum existence that’s been laid out before them in favour of tirelessly striving towards the life that they’ve envisioned for themselves. As they hurtle towards the centrepieces in their 2019 calendar, we at TTV are happy to give you the first spin of their new single ‘Making Tracks.’

Known to favour ideas of their own devising over reductive imitation, their latest work is a hail of buzzsaw riffs and meandering rhythms that channels that very same urgency that’s distilled in its core sentiment. Structured around periods of reprieve that give way to impulsive spikes in activity, vocalist Barry Dolan’s guttural tones allow you to experience the need to secede from the humdrum life that so many in the central belt are earmarked for in favour of a world of his own devising. An aspirational track by an aspirational band, it’s sure to go down a storm during forthcoming shows at King Tut’s Summer Nights and Tenement Trail 2019.

The Vegan Leather 'The Hit'