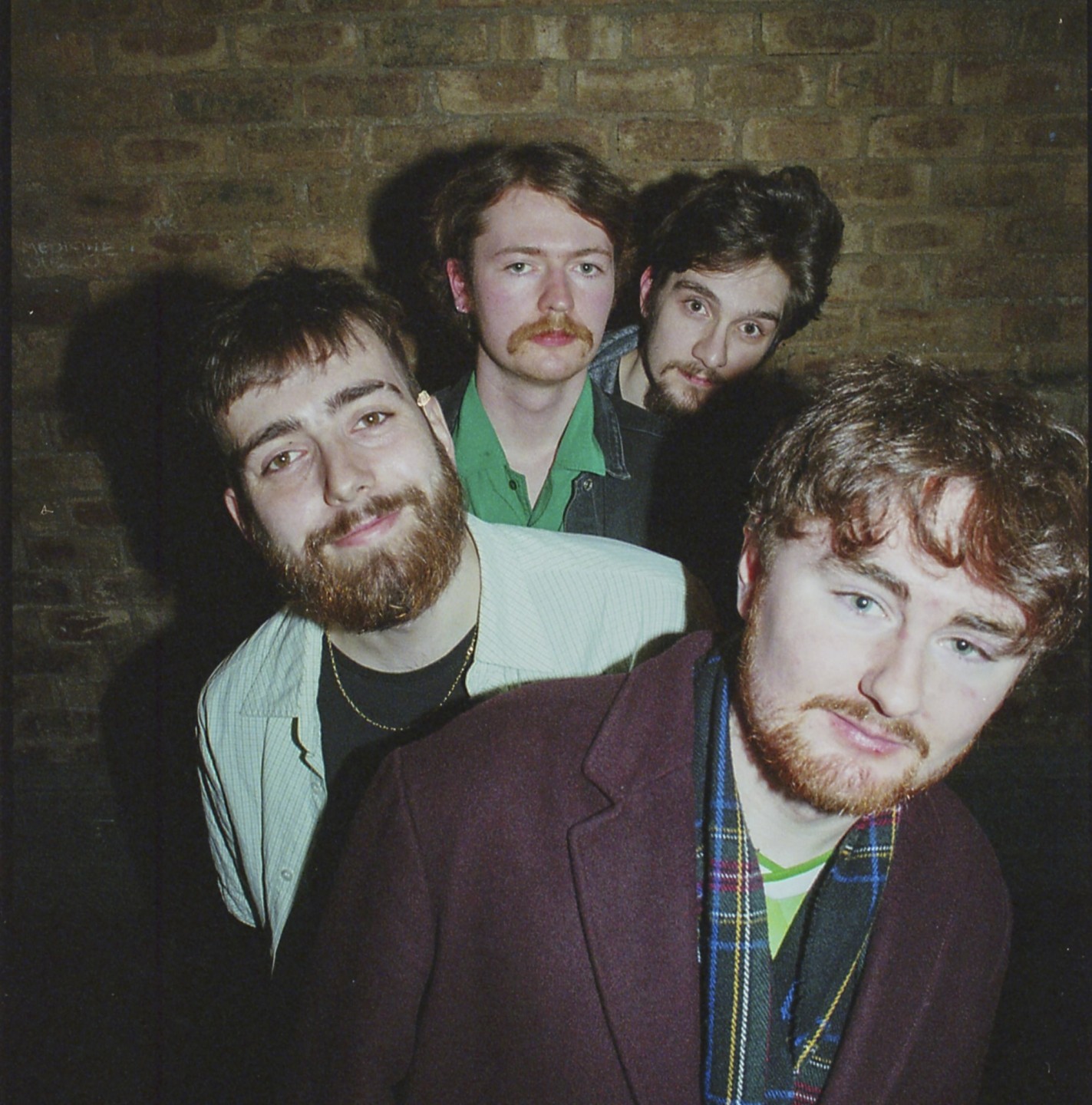 ONE of the few positives we can take from this year is that in the face of crisis, our musicians have remained completely undeterred when it comes to pushing their creative boundaries and releasing new music. In fact, it would be fair to say that many of our favourite local bands and solo artists have unveiled their finest material to date over the last few months.

It’s a statement that rings true for Glasgow punk outfit Gallus. The band who first arrived back in 2018 with their completely undiluted and riotous brand of punk rock have gradually evolved into a new force entirely, cleverly expanding their songwriting with new dynamics and influences while retaining the ferocious, high-octane energy that drew us to them in the first place. We only need to look at their recorded output of 2020 thus far as evidence; from the punchy, whip-smart charm of ‘Breathless back in March to the playful yet ferociously incisive ‘Eye To Eye’ and now the brand new ‘Marmalade’.

Recorded at their regular haunt 7 West Studios with Chris Marshall and Johnny Madden, the band’s latest outing is arguably their finest and most dynamic to date. From the very outset, they channel a Parquet Courts-esque combination of propulsive post-punk and modern ennui; feelings of anxiety and paranoia almost emanate from the feverish instrumental as Barry Dolan offers no shortage of lyrical quips over a relentless stream of duelling guitars and pulse-quickening rhythms.

Peppered with flashes of character and creativity, they delve into the kind of audacious breakdown that Squid would be proud of, ramping up the melody without losing any of their trademark aggression, before seeing things out in thrilling fashion with a blast of guttural vocals and hardcore punk. It’s an invigorating listen which is sure to blow the cobwebs away.

Dolan said of the track “It wasn’t until I was halfway through writing lyrics to this song until I realised it was about my experience with therapy. The ability to adapt is necessary but it almost feels uncomfortable changing when you have already convinced yourself you are a decent person.”

“Hearing the song more and more makes me sad that we only ever played it live a handful of times before lockdown. I’m hoping sooner or later we can be back playing these new songs that didn’t get the chance to be heard by everyone.”

Check out ‘Marmalade’ below.