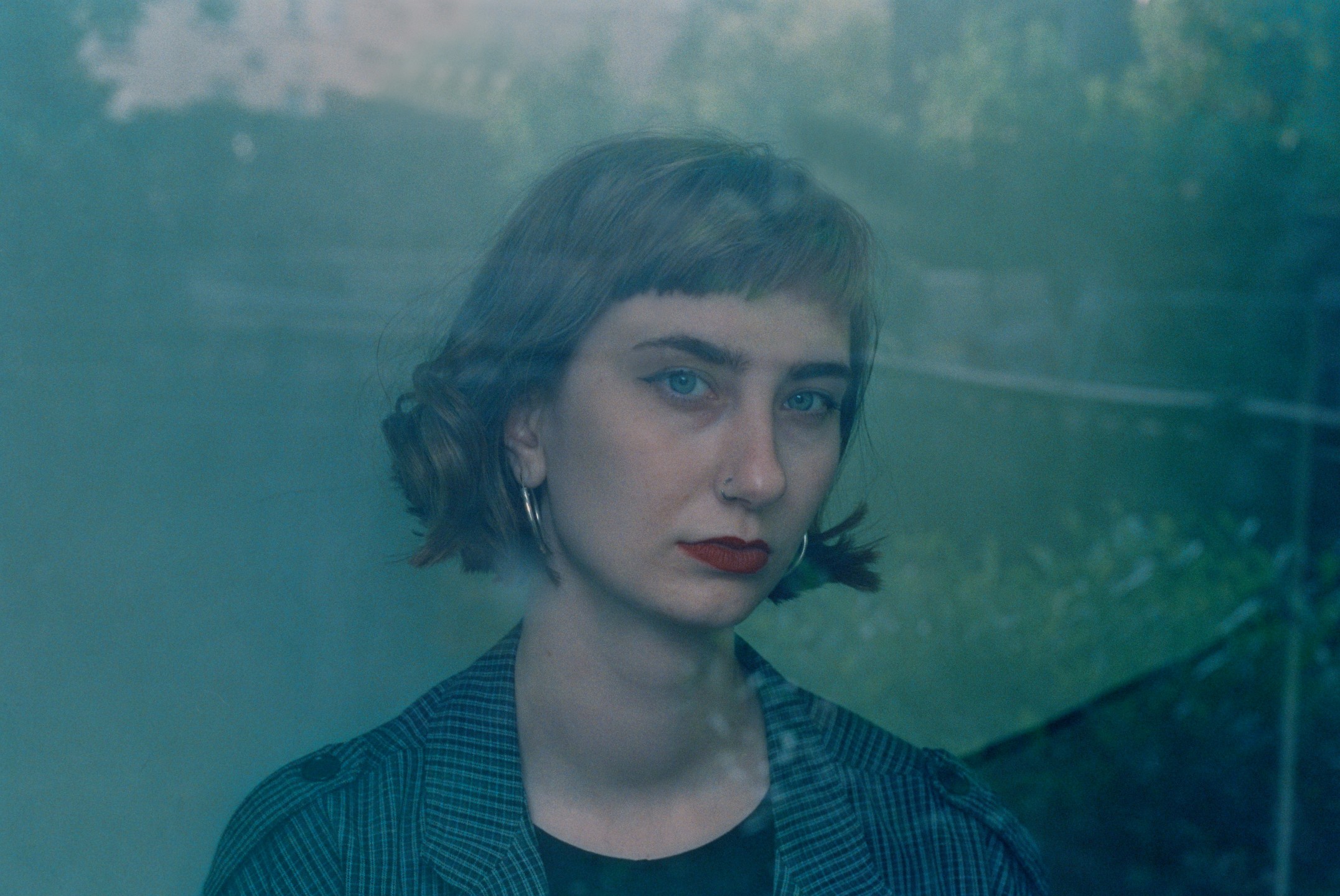 FOLLOWING the striking ‘Get Your Hands Off My Girlfriend’, Goodnight Louisa has shared a second preview of her upcoming album ‘Human Danger’.

One of many thematic curveballs said to appear on the album, ‘Diana’ sees the Edinburgh artist ponder the public’s relationship with Princess Diana, a quarter of a century after her death. Delving into the human behind the image and enduring myths we’ve all heard over the years, Louise McCraw explores such complex subject matter with intelligence, poise and a deft lyrical approach.

Shrouded in an airy, swirling soundscape with shimmering synths and syncopated beats, there’s an emotional fragility to the track. It’s a far cry to the throbbing, 80s disco inspired ‘Get Your Hands Off My Girlfriend’.

She says “I wanted it to be quite sweet and timeless, and I wanted it to be really brutal,” McCraw reflects. “I think what happened to her in the lead up to death was one of the worst things that’s ever happened to anyone, and I don’t think it would have happened to a man. It was to do with ideas of her being ‘pure’ and all this weird stuff that came along with that. It shows you what people really wanted at that time, and I find it quite unsettling.”

Watch the intimate video below.