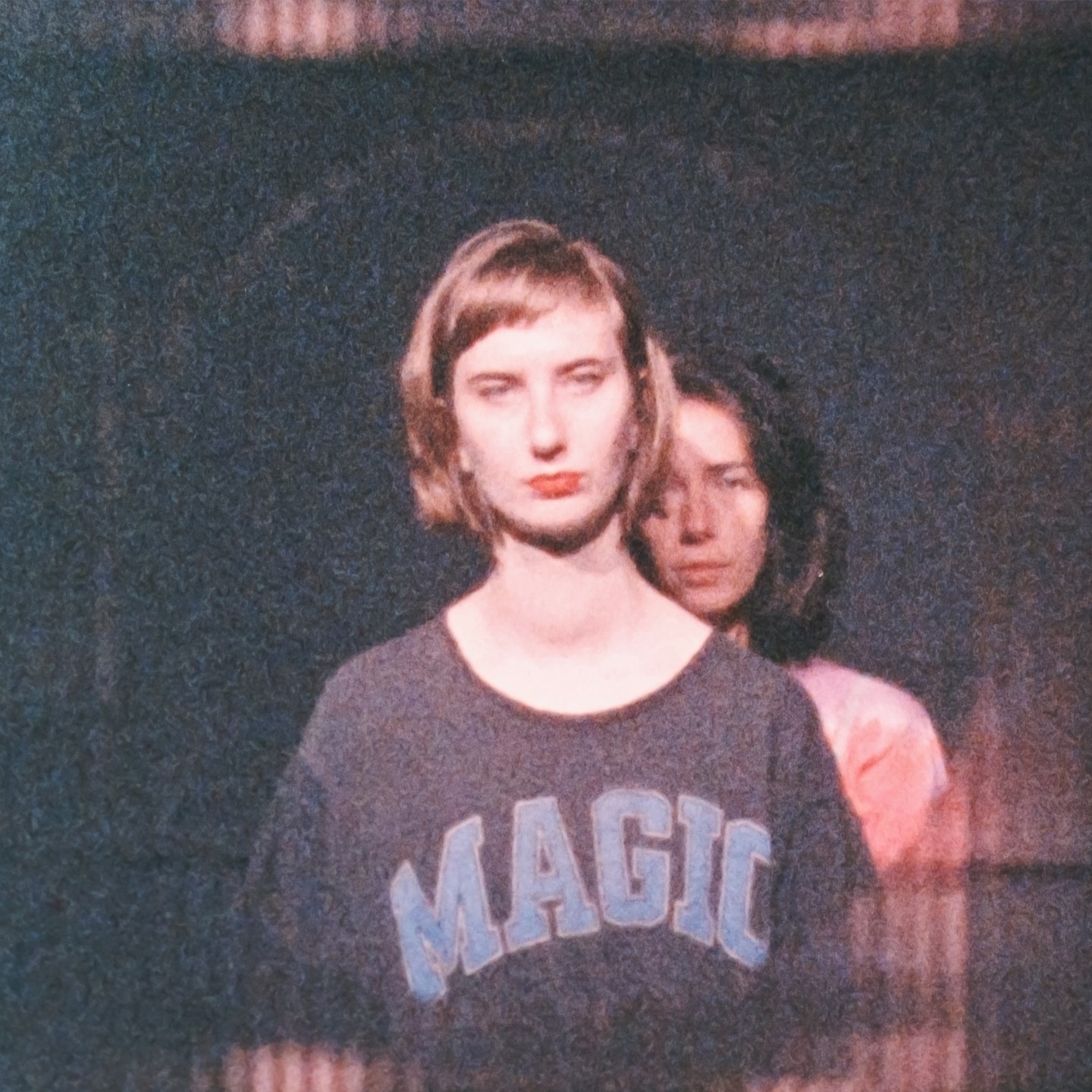 GOODNIGHT Louisa, aka Edinburgh artist and producer Louise McCraw has shared a powerful new single called ‘Get Your Hands Off My Girlfriend’.

Against a glimmering disco-pop sheen, McShaw explores the hidden abuse of gay women in what were thought to be safe spaces. Her clear vocals and razor-sharp lyrics contrast the bright instrumental – big 80s-inspired drums and gleaming synths provide the backdrop to this troubling experience.

Of the track she says “When you tell people about this, they’re usually like: ‘What? Is this a thing?’” says McCraw. “Gay bars have been taken over by people who think it’s acceptable to behave quite badly. It’s not the gay people, it’s others. Gay culture is not as secretive as it was before, and people want a part of that. But they forget the sheer brutality that can come along with that.”

Said to be the first single from an upcoming debut album called ‘Human Danger’, it’s a visceral piece of songwriting that marks the beginning of an exciting chapter.

“For so long this has annoyed me and there’s no songs about this,” she says. “It’s a thing not talked about but it’s still a big problem, if not for the gay community in general, certainly for people I know – and especially for women with other women.”

She continues: “That’s the main point I want to make, and why it’s the first song I’ve written that is so on the nose. I usually use metaphors, whereas I wanted this to be very honest. That’s what I wanted for the whole album; not to beat around the bush. When you see two people kissing in the street, in a bar, it’s really none of your fucking business.”

MC Salum 'To the Teeth'