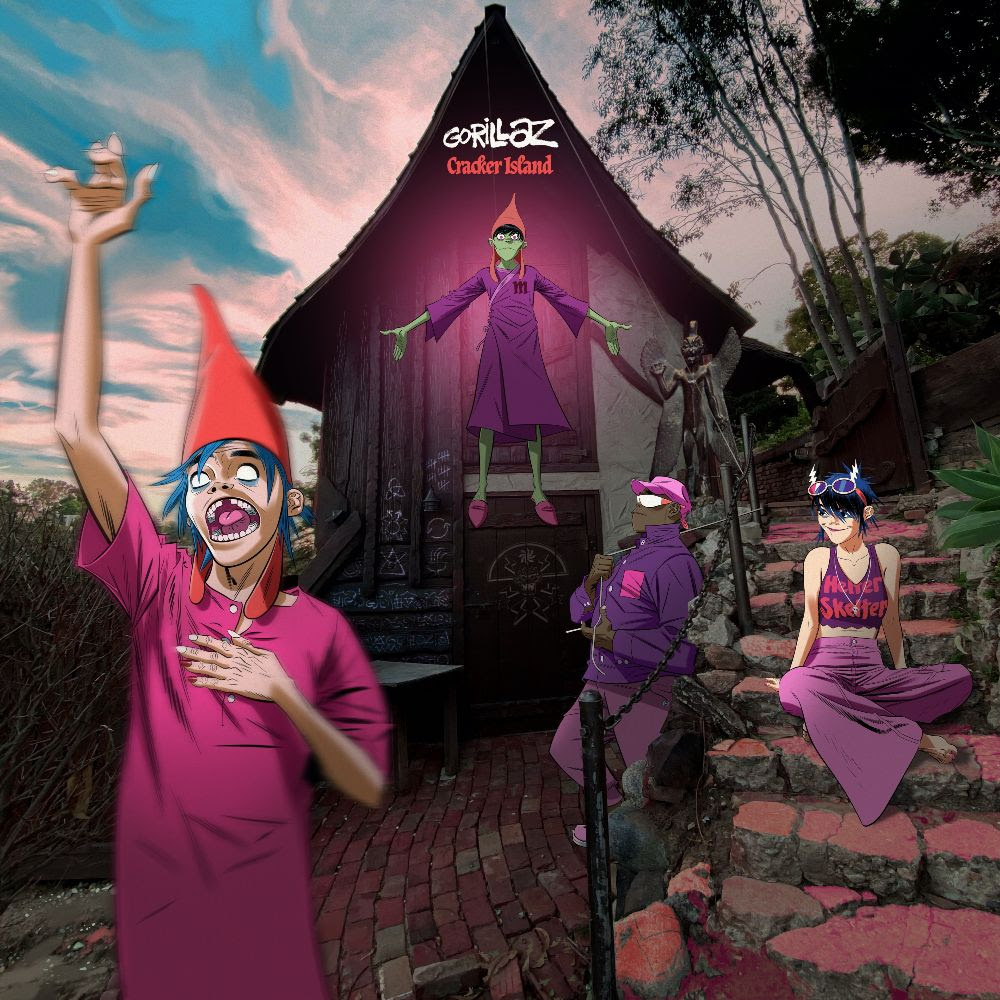 Now the recorded version is here – along with news of their new album called ‘Cracker Island’, which also happens to share its title with their recent collab with Thundercat.

The new album has an impressive list of guests – including the likes of Stevie Nicks, Bad Bunny, Beck, and Adeleye Omotayo and the producers credited include pop hit-maker Greg Kurstin, Gorillaz  (Damon Albarn), and longtime Gorillaz drummer Remi Kabaka.

‘New Gold’ is an instant hit – not too far removed from something you’d hear on a Tame Impala album, Kevin Parker’s distinctively translucent vocals glide over flickering, droning synths and then a disco-funk beat drops. With Brown adding in some rap bars, the voice of Damon Albarn and some house piano thrown into the mix, it’s a heady concoction.