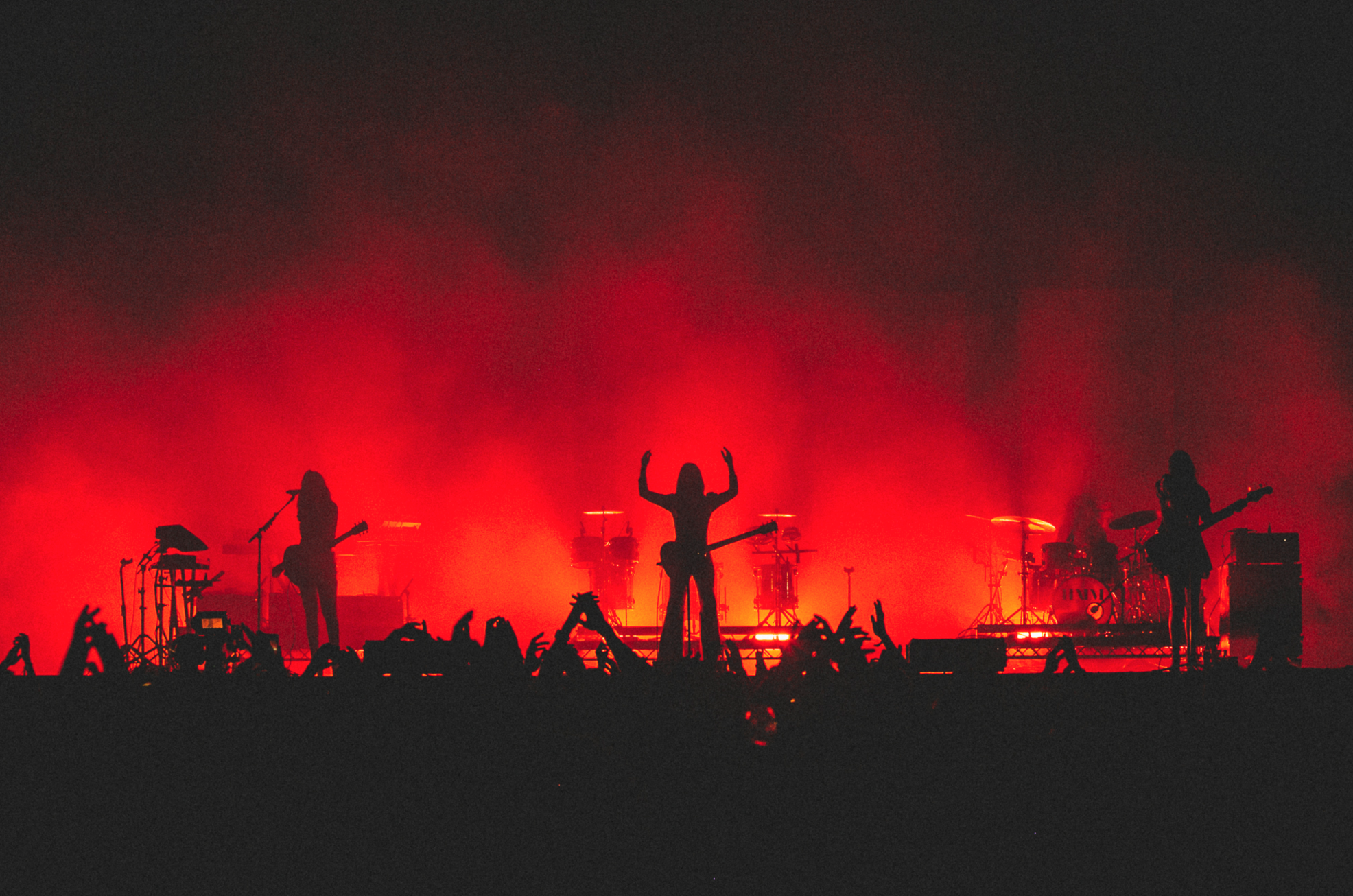 THERE are few bands in the world who are able to generate as much excitement as the Haim sisters. After weeks of anticipation and teasing clips, the band have officially returned with the release of a new track ‘Summer Girl’ and its accompanying video directed by Paul Thomas Anderson.

Over the years, the trio have perfected a sharp, distinguishable sound that is characterised by its crisp bass lines, tight harmonies and glimmering, taut pop melodies. This new track however takes the band down a different and intriguing new route.

In a press statement, Danielle Haim said she started writing the song after her partner was diagnosed with cancer. “ I was on tour and felt like I was trying to send positive energy his way almost telepathically. Whenever I would come home in between shows I wanted to be his sunshine – his summer when he was feeling dark. His hope when he was feeling hopeless.”

Featuring a jazzier palette than we’re used to hearing from the trio, the influence of Lou Reed’s ‘Walk on the Wild Side’ can’t be ignored here and is something Danielle has talked about. A loose bassline ambles along, offering a lackadaisical groove that is matched by the light drums while a saxophone floats over the track in a loose, improvised style. Singing along with an almost meditative composure, Danielle Haim’s light vocals are tinged with sadness and uncertainty as she grapples with her situation – as if behind the warmth and joy of summer, she is holding back tears from behind her sunglasses.

It’s a moving concoction that finds Haim treading new ground. And while there is no news of an album as of yet, we’re excited as to what’s to come next.

CRYSTAL 'Speak of the Devil'