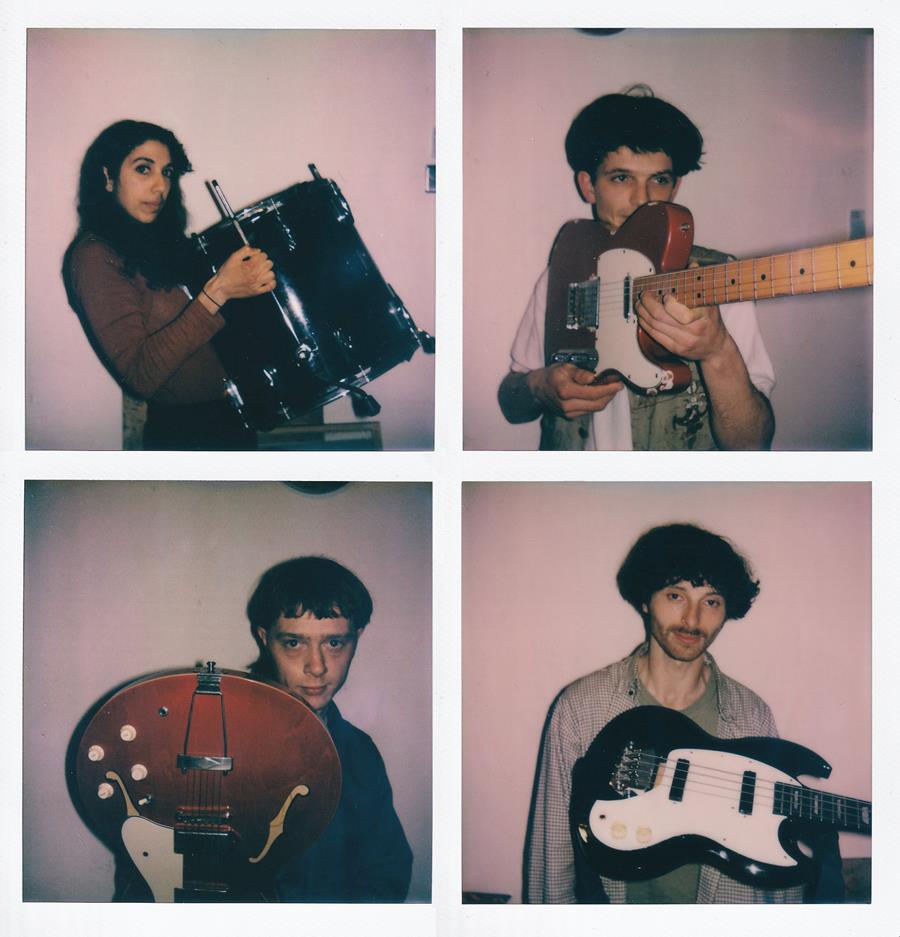 Comprised of drummer Katja Rackin and guitarist Sam Stacpoole, the band’s DIY ethos has resulted in a raw, nostalgic rock sound that pays heed to bands like The Kinks, Alex Chilton and The Nerve.

New single ‘Off Grid’ shines bright with its tight vocal harmonies, dirty guitars and  upbeat melodies. It’s a nice dose of summer that focusses on feelings of disconnection from the day-to-day.

The band said “The song is made up of snap shots of city life, and of being alone with summer moods and feelings that makes it hard to go back to regular life. The music shares that same kind of excitement and fast paced feeling and flits between real every-day routines and imagined reactions to them.”

The track will appear on Holiday Ghosts’ upcoming album ‘North Street Air’, out on 21st May. The album is said to touch on themes of breaking out of moulds and expectations whilst addressing displacement, disillusionment, and living in the midst of heavy advertising and commercial landscapes.

Watch the video for ‘Off Grid’ below.