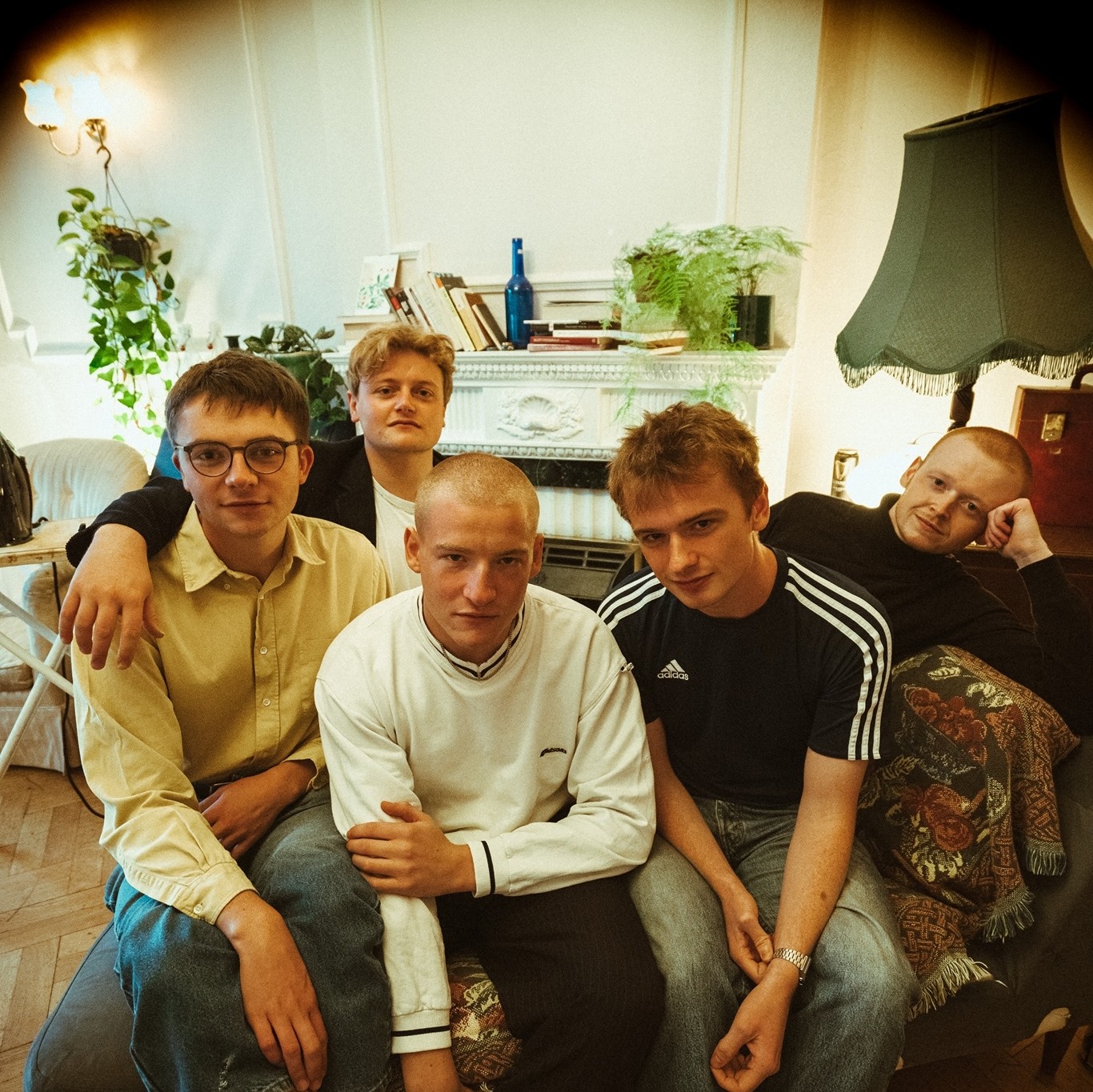 ENGLISH post-punk outfit Home Counties are fresh off the back of a tour with Courting – and are announcing a second EP called ‘In A Middle English Town’. The EP is out in February 2022.

It’s now being previewed by a self-titled new track called ‘The Home Counties’ – a colourful blend of funk and post-punk and absolutely brimming with zany energy. With nods to Talking Heads, the band let their eccentricities loose – adding in squalling synths, gang vocals and left-field percussive beats into the frantic mix.

Reminiscent of contemporaries like Squid and Courting, it’s an addictive listen.

About the song, vocalist and guitarist Will Harrison commented: “The song ‘The Home Counties’ is set in a small town somewhere in the South of England and centres around a generic married couple and their daily existence. It is about mundanity, claustrophobia and suspicion of everything outside of the semi-detached. The characters are placeless and nondescript, emblematic of the uniformity of middle-class people across the commuter belt.”