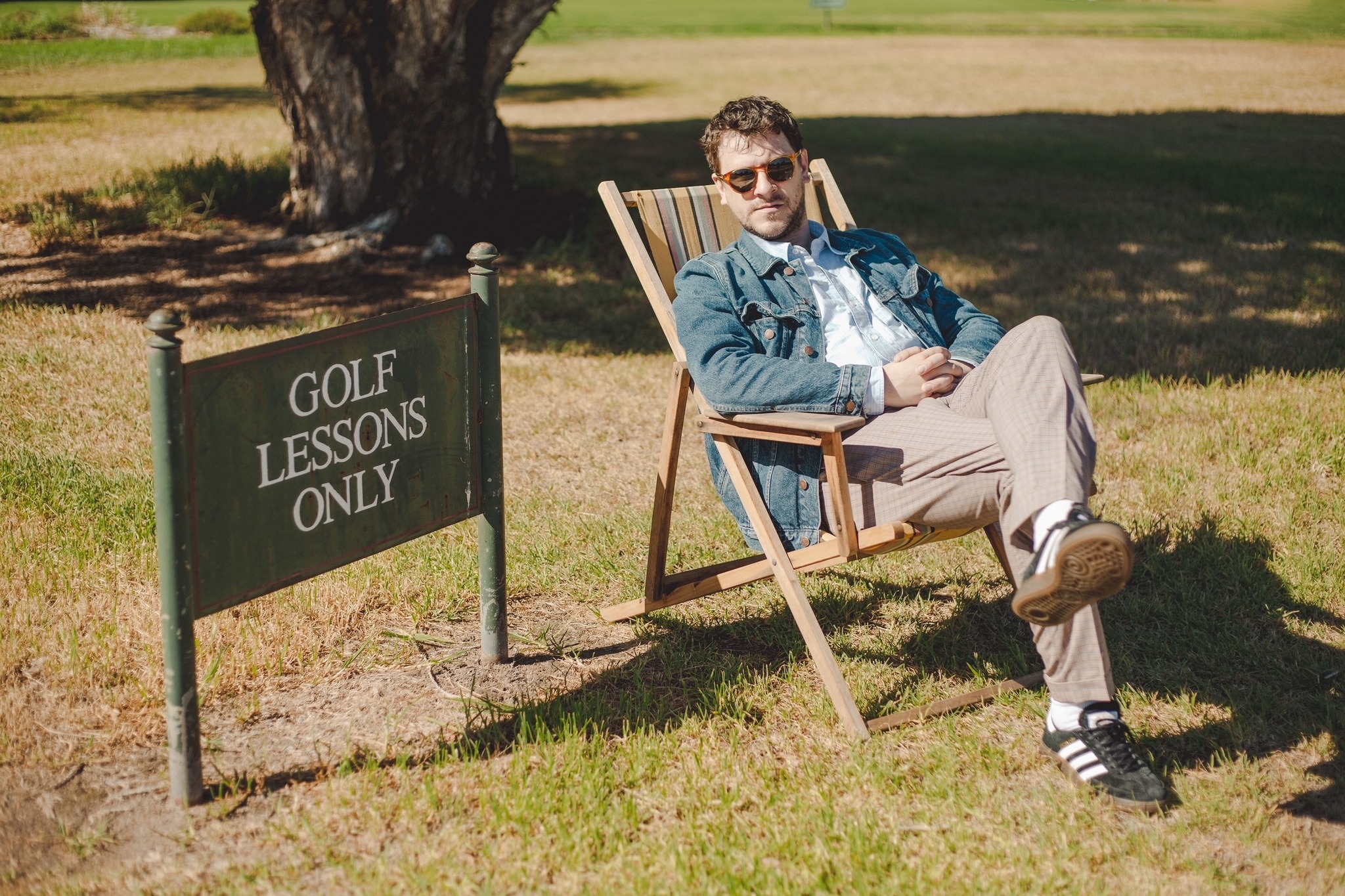 JAMIE T is back. The indie troubadour has returned with a new single called ‘The Old Style Raiders’ and announced his fifth studio album ‘The Theory of Whatever’, slated for release on 29th July via Polydor.

Premiering on Radio 1 last night, the new anthem was produced by former Maccabees guitarist Hugo White and features a classic rousing Jamie T chorus  –  “Toe the line!/ Hard to find!/ Told to fight for something you love in life.” With chiming guitars and anthemic choruses, the rapid-fire verses are as unmistakable as ever.

“It’s got hope in it,” T explained of ’The Old Style Raiders’ in a statement. “It’s fighting to find something that means enough to you that you love. The fight to find that, and to carry on striving, to find something you love enough to hold on to.

“Rather than kid love or movie love or gushy love or lust love, whatever you have when you’re younger – it’s actually trying to fight for something that means more than that. It’s the struggle to find that”.

Jamie T has also announced an intimate comeback show at Subterania in London on 11th May.

Check out our Radar Track of the Week below.

The Snuts 'End of the Road' (feat Rachel Chinouriri)