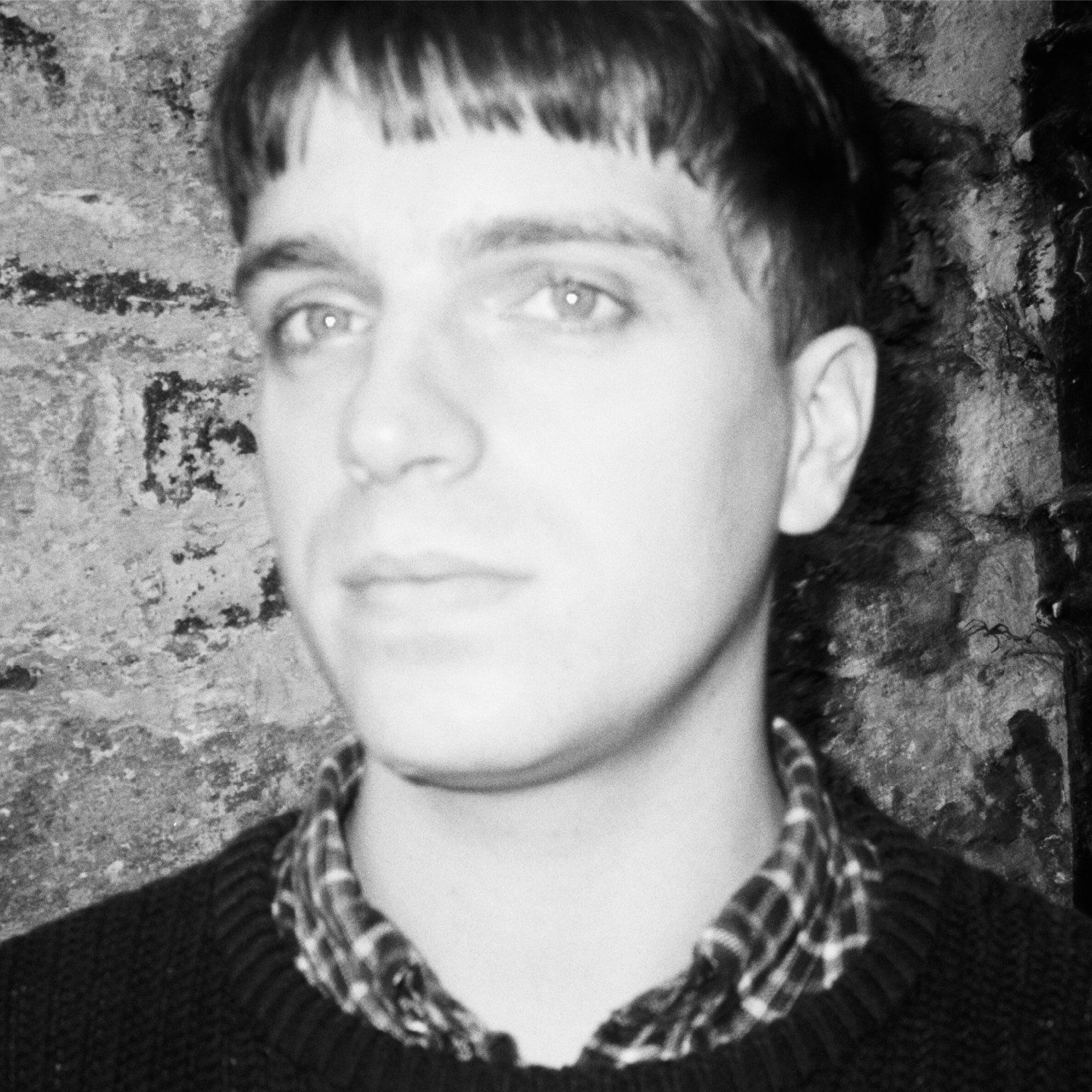 JESHUA has released his new single ‘Esther’ ahead of upcoming debut album.

With his first album ‘Unreliable Narrator’ set to release on the 4th June, the Glasgow-based artist has shared a fourth single, ‘Esther’, following previous singles ‘Feel-So-Alive’, ‘Waste Away’ and ‘IDK’.

With ‘Esther’ being a tribute to his Gran who passed away when he was 15, Jeshua tells us he “tried to use her perspective of being religious, and drew inspiration from the music she liked with certain phrases”. Jeshua notes “I didn’t want it to just be a song for mourning purposes so I used mantras to make it more positive and hopeful.”

A perfect example of the quality Jeshua has to offer, listen below.