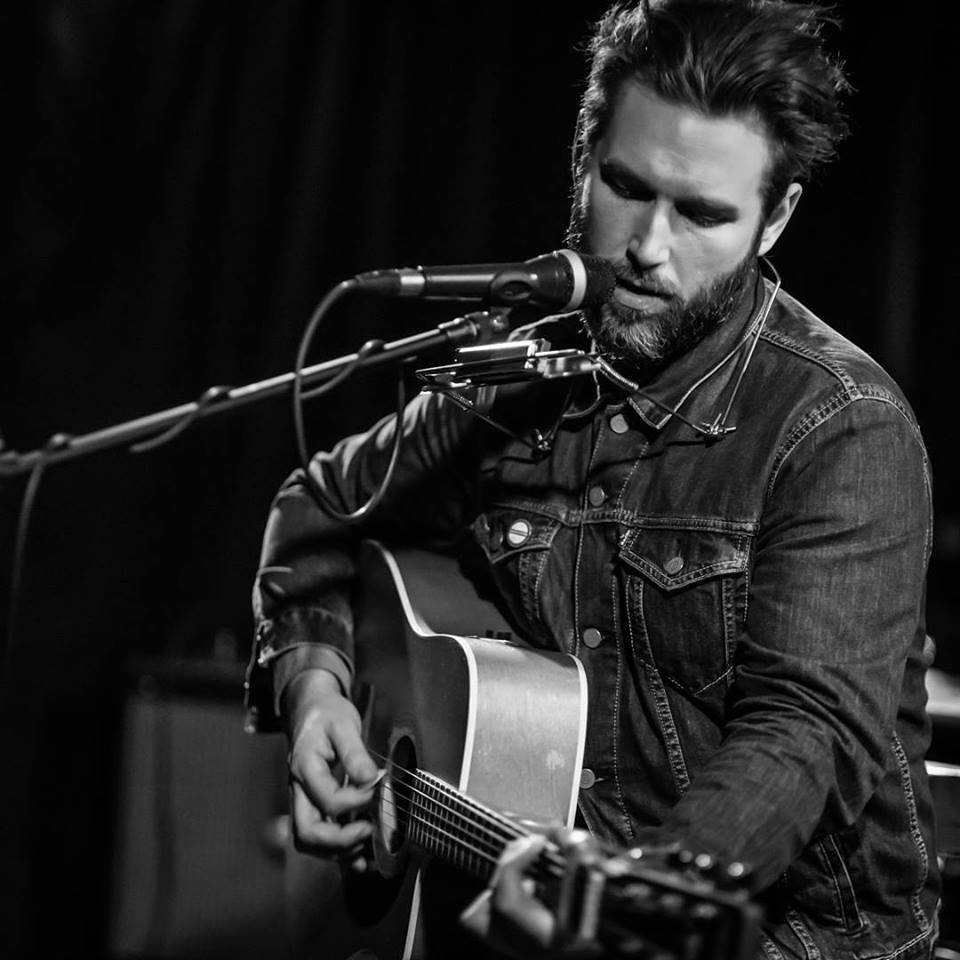 THE unmistakable wail of a harmonica opens the latest track from Paisley-based singer-songwriter John Rush. Marking his first release since last year’s ‘Beneath The Apple Tree’ album, ‘Sister’ is an emphatic return from an artist who continues to revel in soulful, bluesy and impassioned rock and roll.

Channelling blues-rock giants of the past and present –  Nathaniel Rateliff and The Black Keys to name a few – while staying true to his own songwriting style, John Rush plays every instrument across the riveting track which was recorded in a session that lasted over eight hours.

You can almost feel the temperature of the room it was recorded in – his voice raw, rugged and full of emotion, bursting into a howl at some points as if he is the fallible protagonist of a western film. Delivered against the powerful strums of an acoustic guitar, piano and a pulsing tempo, it makes for an intoxicatingly hazy and anthemic concoction. Not only that, the stomping track is a tale of reflection that comes armed with an enlightening reminder to let love in.

Voodoos 'What Was That Supposed To Mean?' EP