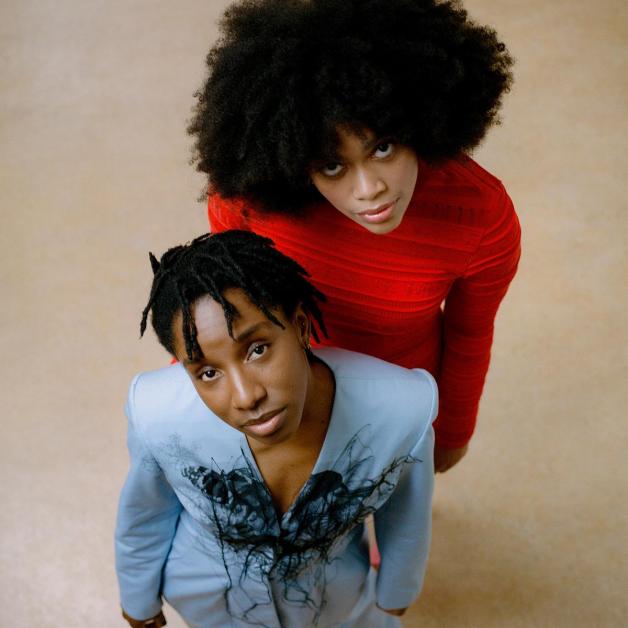 AFTER releasing a string of jazz-leaning cuts earlier this year in ‘Hold You Tight’ and ‘Bitter Parts’, Amsterdam singer Joya Mooi has returned with a silky smooth slice of R&B in ‘Good Girl’.

Described by the singer as an ode to disobedience, it’s a catchy mix of trap-inspired beats and soulful flowing vocals which sees her team up with producer Blazehoven. Shaping up for the release of an EP, it’s an effortlessly cool number but also a strong affirmation of her individuality as she breaks out from the societal norms around her.

“‘Good Girl’ is an ode to disobedience. We’re moulded from an early age to behave, not to cuss, be slightly attractive – but not too much. I think when I was young I could feel the subtleties, the ways I felt restrained. Still sadly enough I think I still internalised some. These patriarchal manners suppress self-expression and emancipation.”

Shot in Brixton and New Cross in London, check out the Natalie Wilson-directed video below.