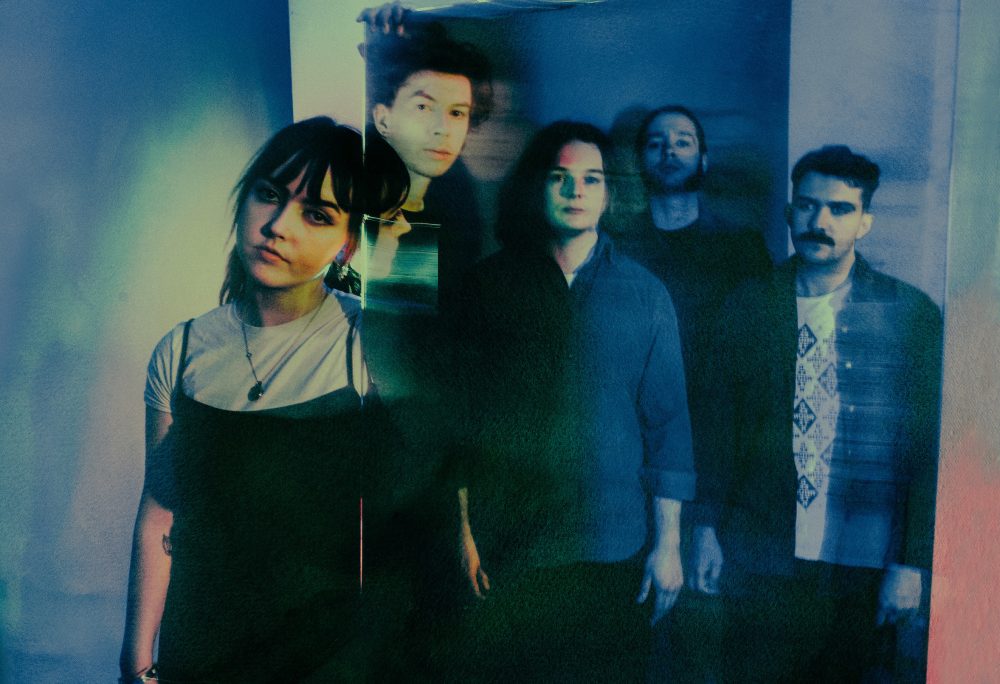 JUST MUSTARD have previewed their new album with a third single called ‘Mirrors’.

Inching closer to the release of ‘Heart Under’ on 27th May, the band have already treated us to ‘Still’ and ‘I Am You’.

The dreamy ‘Mirrors’ is said to be one of the album’s softer songs – shrouded in ominous, dreamy soundscapes but moving forward with powerful sense of tension and intent.

In a press release, guitarist and co-vocalist David Noonan says “The lyrics and music arrived together in what felt like one moment, and we wanted to keep the feeling of one thought or moment constant throughout the song.”

Check out the video by Dylan Frise-Greene below,

Wyldest 'The Best is Yet to Come'