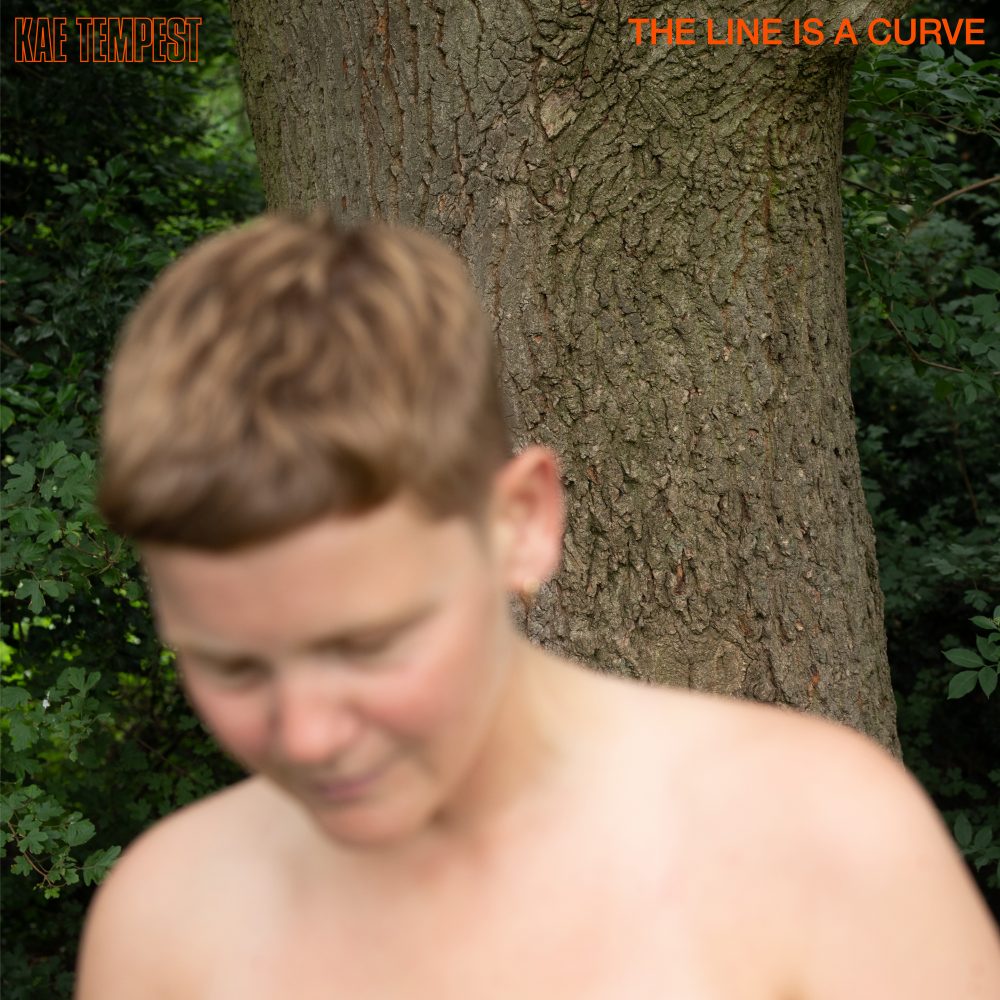 KAE Tempest will release their fourth album ‘The Line is a Curve’ on 8th April.

The new album sees the artist incorporate numerous other voices, while exploring a wider range of styles and influences than ever before.

It’s a bold and assured step into an exciting new era that sees the two exert their presence over a shimmering synth-and-drums backbeat. It’s a compelling listen that shines a light on Tempest’s lyrical genius and Abstract’s powerful delivery.

Speaking about the new record, Tempest said: “The Line Is A Curve is about letting go. Of shame, anxiety, isolation and falling instead into surrender. Embracing the cyclical nature of time, growth, love. This letting go can hopefully be felt across the record. In the musicality, the instrumentation, the lyricism, the delivery, the cover art. In the way it ends where it begins and begins where it ends. I knew I wanted my face on the sleeve. Throughout the duration of my creative life, I have been hungry for the spotlight and desperately uncomfortable in it. For the last couple of records, I wanted to disappear completely from the album covers, the videos, the front-facing aspects of this industry. A lot of that was about my shame but I masked it behind a genuine desire for my work to speak for itself, without me up front, commodifying what felt so rare to me and sacred. I was, at times, annoyed that in order to put the work out, I had to put myself out. But this time around, I understand it differently. I want people to feel welcomed into this record, by me, the person who made it, and I have let go of some of my airier concerns. I feel more grounded in what I’m trying to do, who I am as an artist and as a person and what I have to offer. I feel less shame in my body because I am not hiding from the world anymore. I wanted to show my face, and I dreamed of it being Wolfgang Tillmans who took the portrait.”

Silverbacks 'A Job Worth Something'