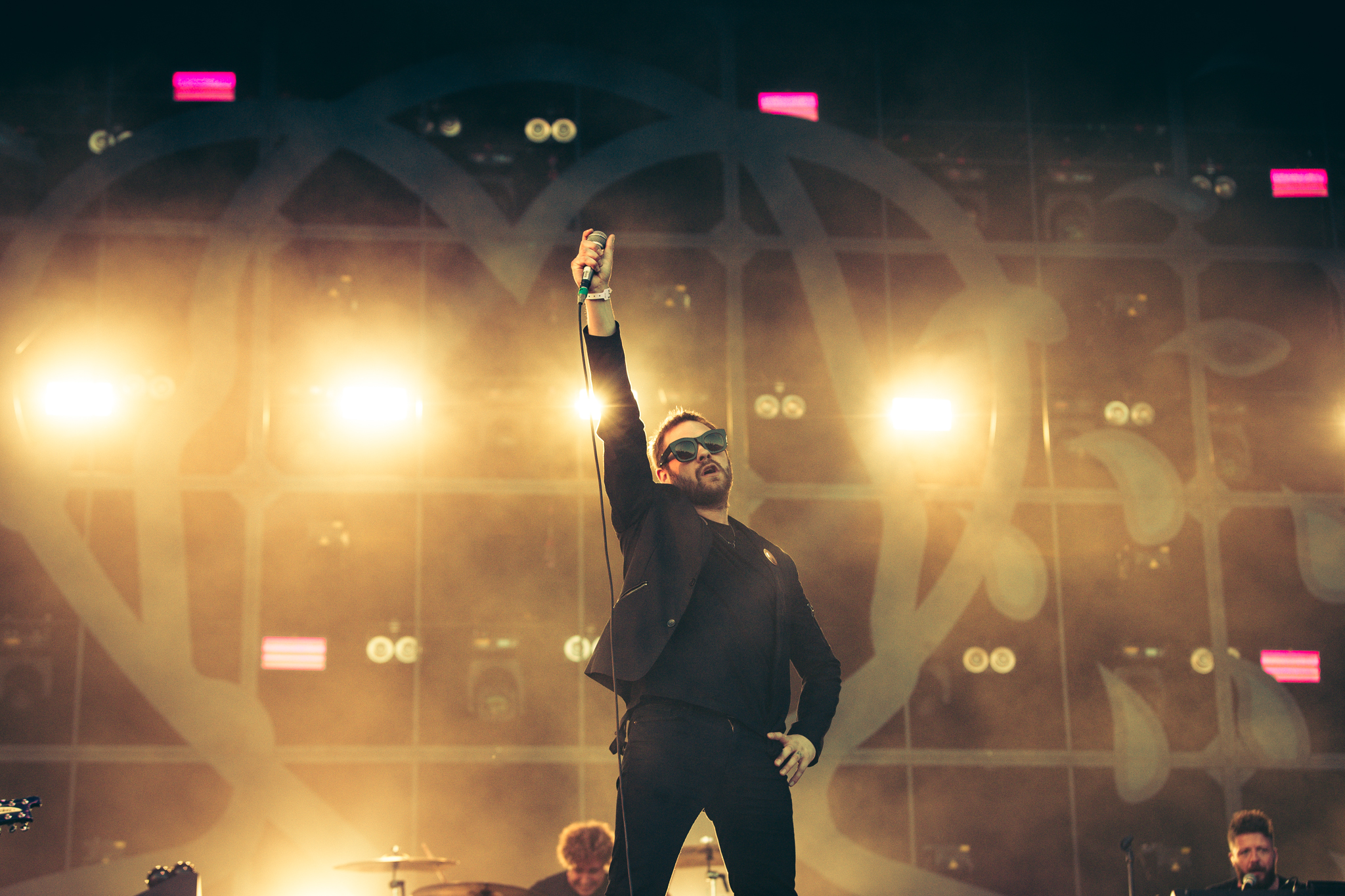 IT’S been a long and varied road for the band in recent years which has contained both ecstasy and heartache in hearty measures but Kasabian are now back doing what they do best.

After experimenting with synthesisers and and other nuanced sounds on their last record, Serge Pizzorno has once again heeded the call of his first love and the band have taken aim at adding to their pantheon of rock ‘n’ roll anthems.

The first track to be taken from their upcoming album For Crying Out Loud, Tom, Serge and co have revealed the pulsating ‘You’re In Love With A Psycho.

Filled with the sensibility of 80’s pop and all of the decadence that came along with it whilst the potent guitar licks of Pizzorno bubble under the surface, the track’s combination of off-kilter lyrics and punchy hooks makes for an effective return to the fray for the Leicester born lads.

The band have now unveiled a ‘One Flew Over The Cuckoo’s Nest’-inspired clip to accompany the track. Set in the West Pauper Lunatic Asylum, a nod to their highly successful 2009 album of the same, the video depicts Serge Pizzorno and Tom Meighan as crazed inmates before they are joined by previous collaborator Noel Fielding and This Is England actor Stephen Graham for a weird and wonderful dance routine at the end.

For Crying Out Loud will be released on the 28th April via Columbia Records. The band will headline Reading & Leeds and Glasgow’s inaugural edition of TRNSMT this summer. They have also confirmed a number of European festivals including big performances at Croatia’s INMusic and Benicassim in Spain.

Check out the new video below: