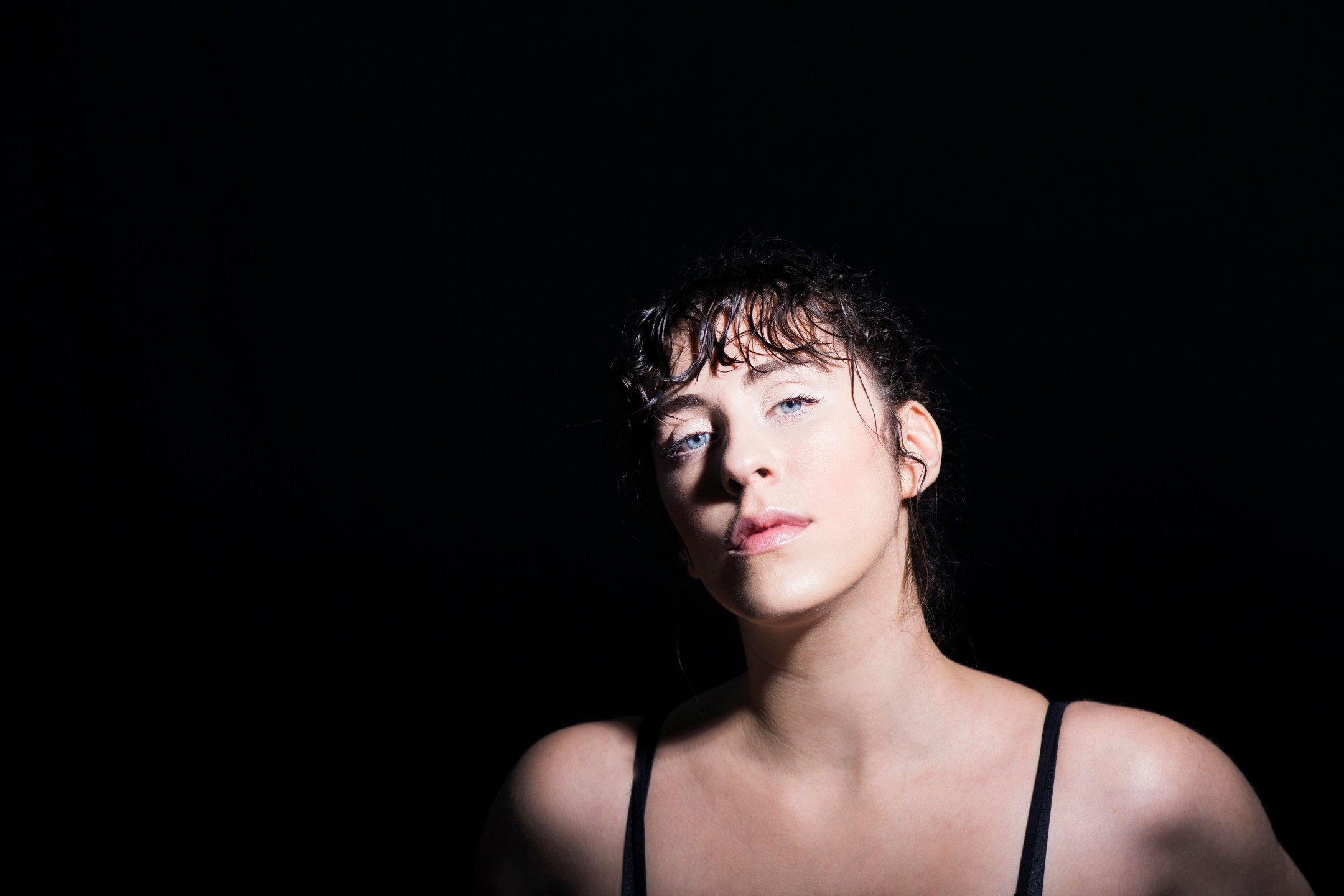 EDINBURGH-based songwriter Katherine Aly has so far amassed an eclectic catalogue of tracks that traverse through a variation of genres such as neo-classical, dark-pop, theatrical alt-pop, electronica and more.

Having worked on a number of collaborative projects with fellow musicians such as Glassmasterer, Chuchoter and Midi Paul over the last couple of years, the rising artist has more recently turned her focus onto her own solo material, carefully crafting a sound that has been described as darkly compelling and cinematic in style.

Following the release of the dark and haunting ‘Misty Me’ at the start of lockdown, Katherine Aly is back with the brooding ‘God Breed’. Retaining the atmospheric feel of her previous work, the new track is built on a bedrock of shimmering electronics and deep, foreboding basslines that give off a sense of uneasiness as she reflects on what it is to be an artist.

However, ultimately the track transforms into a tale of strength and solidarity, embracing the idea that you can overcome whatever setbacks may be thrown your way as her lyrical anxieties take on an air of defiance. “Start again, don’t give up” she proclaims as the track approaches its rousing finale.

“God Breed is a song about the hardship of artistry. It’s inspired by stories of many different challenges artists face while following their calling and I wrote it as a manifesto for solidarity between artists and getting back on track after setbacks”.

Citing influences such as London Grammar, Lana Del Rey, Florence and the Machine and Bjork, Aly continues to explore the realms of alt-pop with confidence and a great deal of promise.

Of her musical beginnings, she states “I’ve been writing music since I can remember. I’m originally from Greece which is where I started doing music more seriously before band drama kicked off and I decided to move abroad (what a cliche!). I’ve always wanted to move to the UK because of the music scene and I’m very happy I ended up in Scotland where people are so welcoming and music culture is going strong. I like having Edinburgh as my base because it’s quiet, safe and also absolutely stunning but I also spend a lot of time in Glasgow when it comes to music.”

With more new material expected in the near future, check out ‘God Breed’ below.