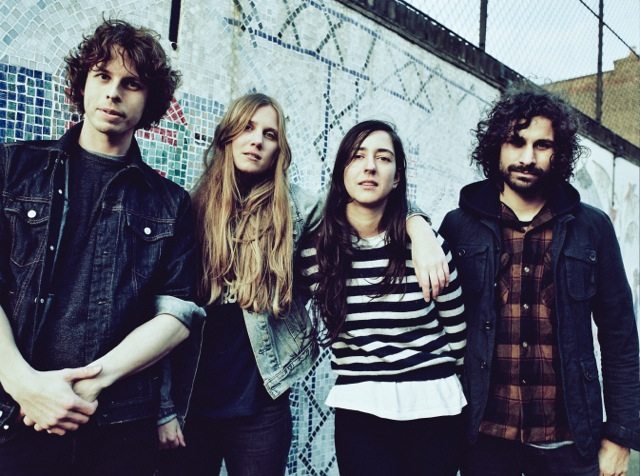 THE BAND: One of esteemed label Heavenly Recordings most speculated upon acts, London based act Kid Wave have gained the attention of critics and fan’s alike for their immensely catchy sound and slacker pop aesthetic. After extensive touring with a diverse range of acts such as TOY, The Orwells and The Wytches, the band have announced details of their latest single ‘Wonderlust.’

THE SOUND: Led by a punchy and incessant riff that is interwoven throughout its duration, ‘Wonderlust’ is lo fi pop in the classic mould. The hazy and laid-back aesthetic present throughout Lea Emmery’s vocals in coincidence with its frantic pace creates an immersive listen that’ll captivate their current crop of fans whilst potentially garnering them a broader audience.

THE LOWDOWN: ‘Wonderlust’ will be released via Heavenly on the 30th March, whilst those looking to catch the band live can do so on the dates below.

Kendrick Lamar ' The Blacker The Berry'