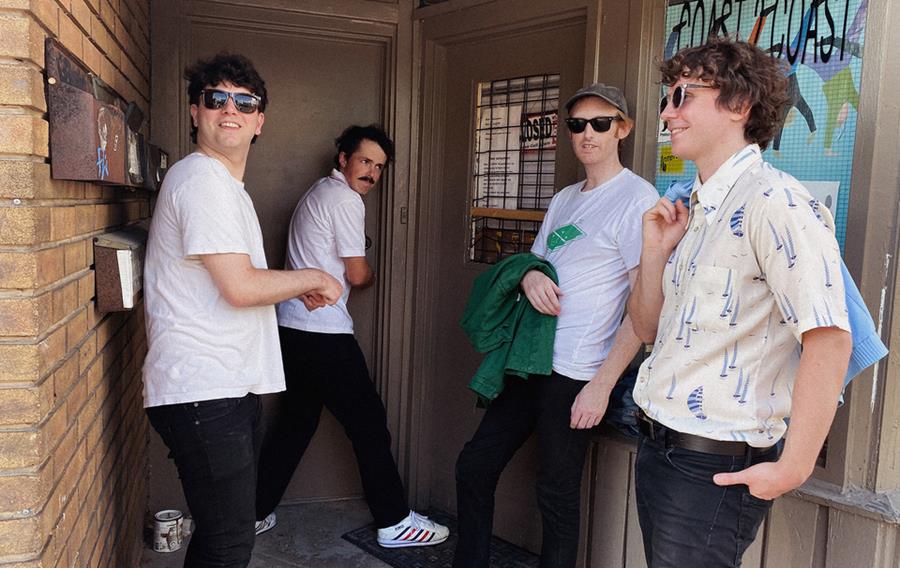 After seizing our attention with their gratifying debut single ‘Football Money’, the band widen their dry, sardonic lens this time around, shifting their focus from the metropolitan dream to the bizarre world of modern politics. Jeremy Gaudet’s amusing and astute observations are delivered through three minutes of jangly, melodic indie pop as they consider the way vitally important political elections have become forms of public entertainment.

A track you’ll be humming for days after listening, it’s highly addictive and particularly prescient given the timing of last week’s farcical presidential debate in the US.

Check out the equally humorous video below.

Joesef 'Does It Make You Feel Good?'