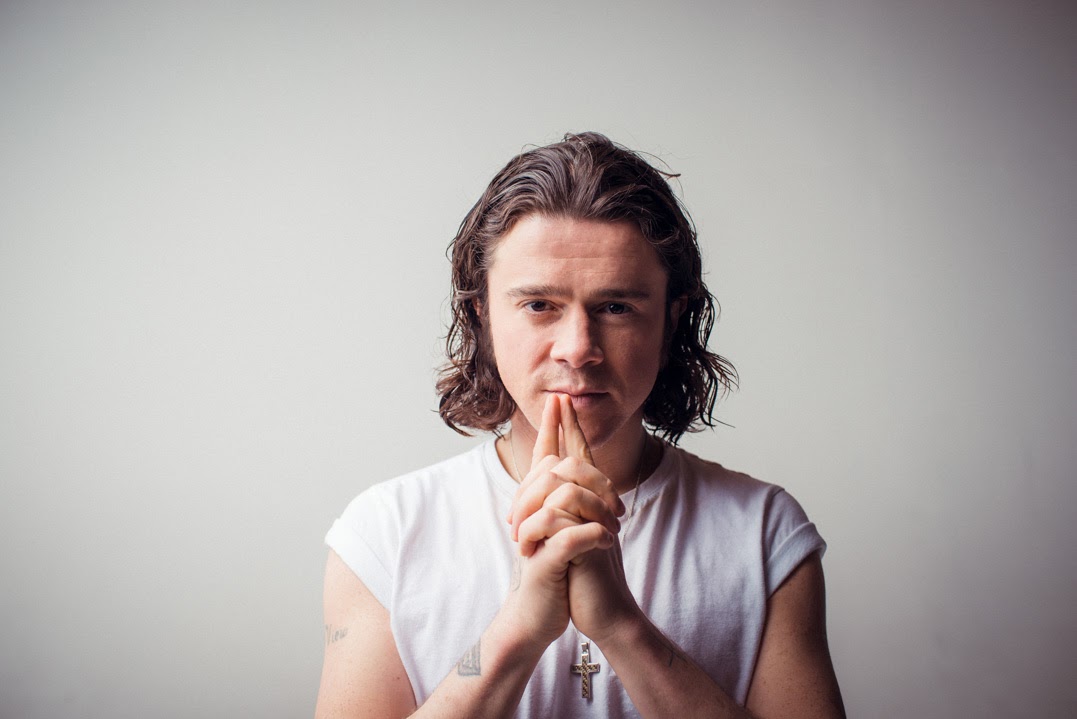 Following on from his 2018 solo debut album ‘No Thank You’, the frontman has been working on a second full-length with producer Frankie Siragusa at the Libertines studio in Margate.

Slated for release later this year, the new record is called ‘No Love Songs For Laura’ and will show a different side to the songwriter, fully exploring the Motown, soul and funk influences that have always peeked through in The View’s catalogue.

Having already shared ‘Laura’ earlier this year, ‘Stress Ball’ is our second preview of the album. Brimming with Motown influence, it’s an absolute stomper that shines a light on those powerful, gravelly vocals that we all know and love.

“I wrote ‘Stress Ball’ in a taxi on the way to a session,” said Falconer. “It came to me straight away – I turned up to the session with Justin Stanley and we just instantly knew he had something there. For me, it was about using this song as therapy to relieve your stress. I tried to relay that in my vocal by making it fun and feel-good, rather than a serious song about being stressed. I’ve been writing too seriously for a while and I wanted something uplifting to make you happy and upbeat when you’re listening to it.”

Rianne Downey 'Fuel To The Flame'