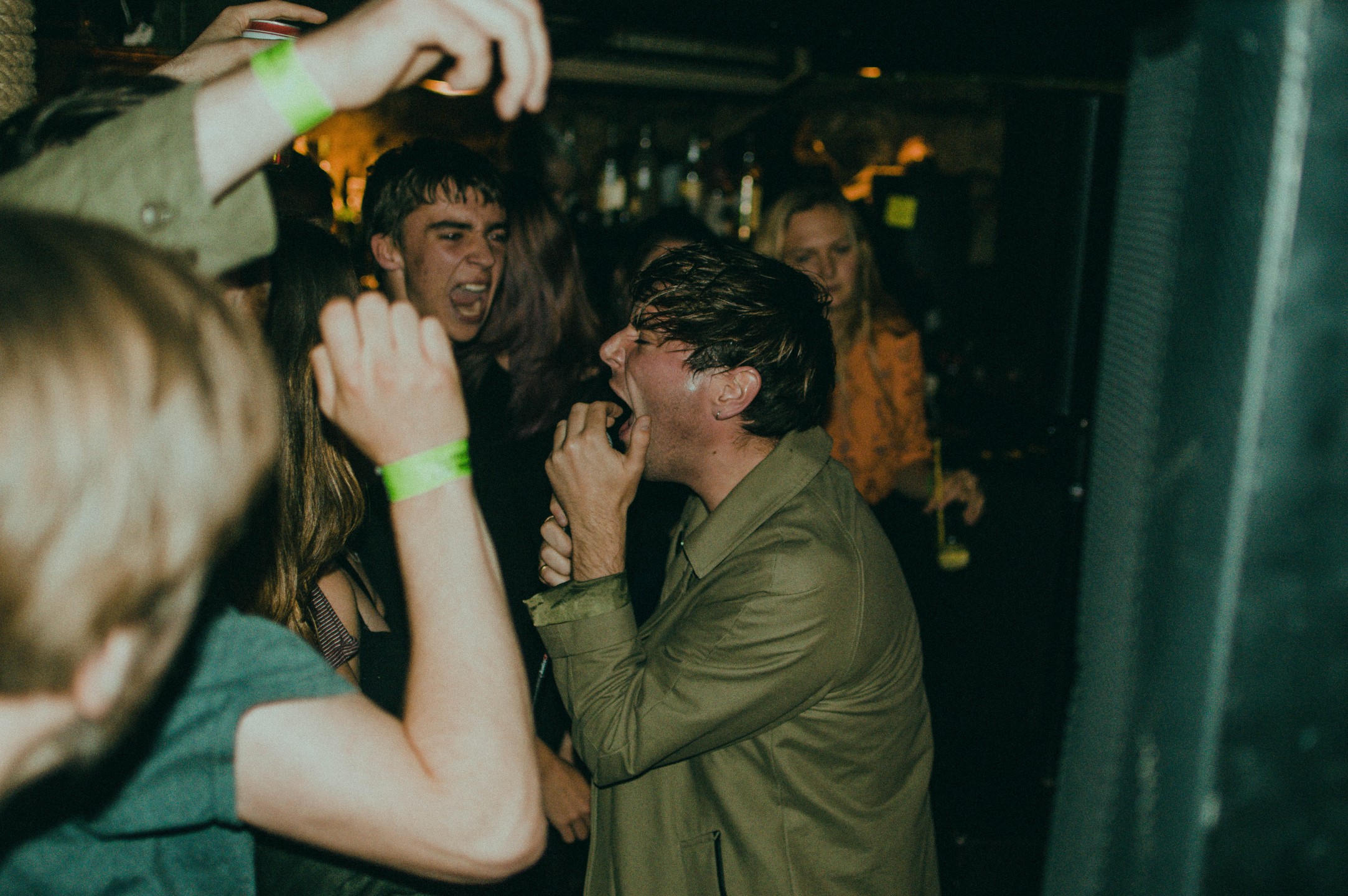 CURRENTLY in the middle of a mammoth UK tour which saw them put in incendiary displays at both Glasgow’s King Tut’s and Tunnels in Aberdeen last week, Hull punk band LIFE have unveiled enthralling new visuals to accompany album track ‘Excites Me’.

Featured on their critically acclaimed second album ‘A Picture of Good Health’, ‘Excites Me’ sums up the band’s electric live energy perfectly; it’s like a shot of pure adrenaline, driven by stomping motorik rhythms and imbued with a dystopian psych flavour. Dark and unnerving but hugely exhilarating, it has now been paired with equally compelling animated stop-motion visuals courtesy of Callum Scott-Dyson.

He said: “For ‘Excites Me’, we really wanted to do something manic and full of energy to match the pace of the track, while also develop a loose narrative that echoed some of the ideas in the song and lyrics. What started out as a more vague thing based around wanting to escape boring situations and explode with pent up rage, became a bit of a character piece about a man stuck in a boring job with lots of mundane things going on, who has to do something crazy to escape this life. Then the narrative gets crazier and crazier as his inner demon comes out and he grows into a rage filled monster.”

Already a massive live favourite among fans, the band’s tour continues tonight in Leicester before finishing up in Limerick with an Irish run of dates in December.

‘Excites Me’ is featured on ‘A Picture of Good Health’, out now on the band’s own label Afghan Moon.