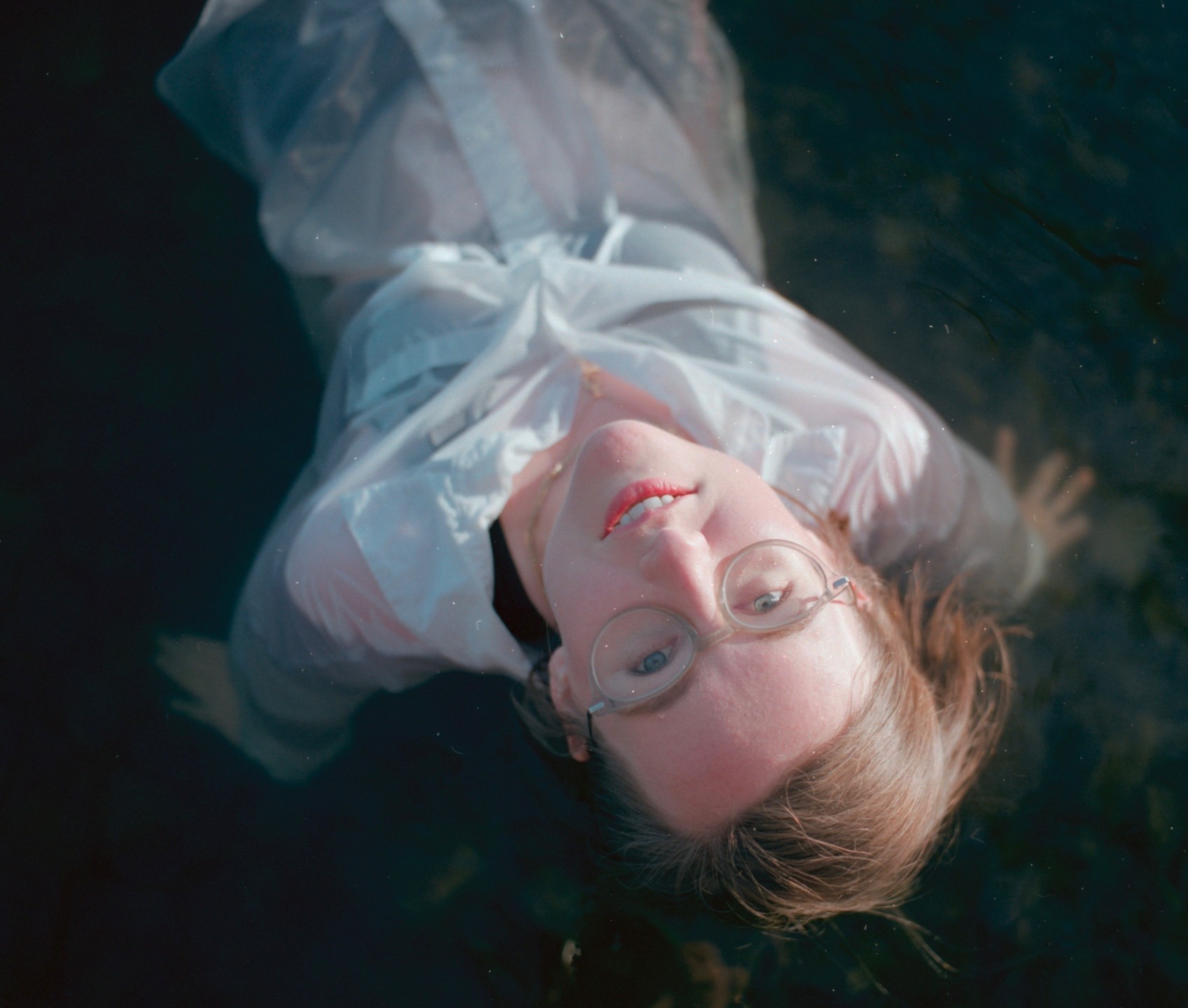 A celebration of casual relationships, it captures the feeling of freedom that comes when you’re not tied down by responsibility.

All about the excitement of that initial seduction, Munroe offers up a biting indie-rock template that’s not too far removed from the likes of Marika Hackman – the throbbing bassline and assured delivery ooze confidence and a fierce sense of independence.

She says “’Weekend Love’ reflects on the inherent humour of two quite earnest people trying to embark on a casual relationship. It’s a fun song reflecting a fun time – two people living in different cities, seeing each other for a few days at a time and, for me at least, providing a bit of an escape from weekday life.”

Listen to ‘Weekend Love’ below.