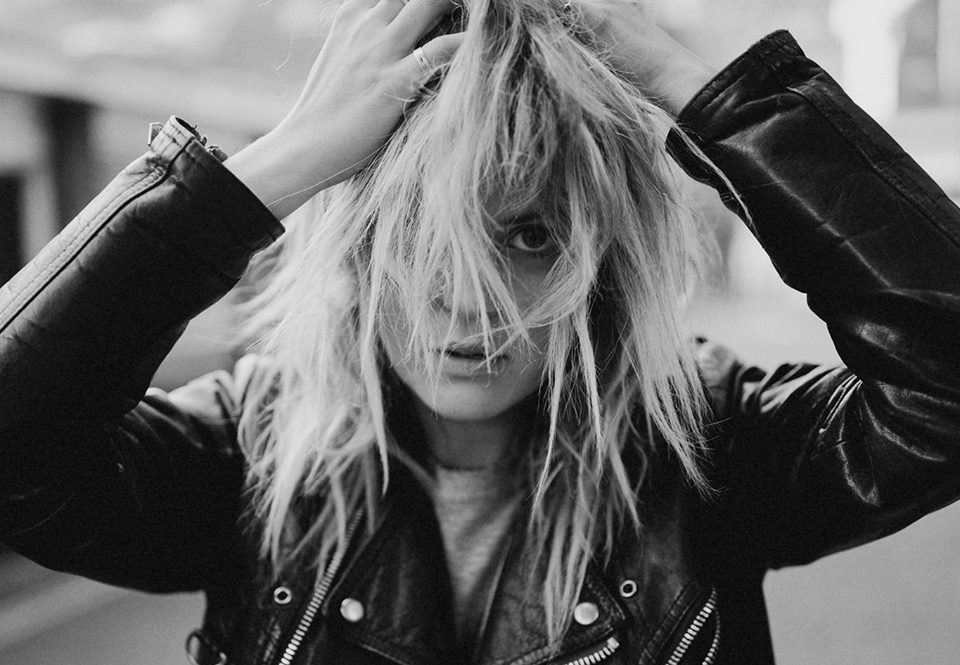 TAKEN from her debut self-titled EP, LION has stuck her flag in the ground of the UK rock scene with her latest track, ‘Fiction’.

Fresh from a packed summer of festivals, sold out shows and supporting the likes of guitar heroes Albert Hammond Jr. and The Vaccines, LION has dropped her debut self-titled EP, to incredible acclaim. The four tracks offer a flavour of this raucous singer-songwriter’s hard-hitting rock n roll ethos, and the second track taken from the record, ‘Fiction’, is the perfect embodiment of this sound.

‘Fiction’ has became a favourite among her devoted fan base, no surprise after a first listen. This track drips with energy and swagger, driven by the trudging riffs that rock and shake throughout this entire song. One element that remains constant throughout the EP, and particularly notable in this song, LION’s unique voice. Her raw voice is the perfect accompaniment to the high-energy, deep driven track.

LION, real name Beth Lowen, spoke of the inspiration behind the track. “I wrote Fiction about being lied to and how obvious it can be when someone is lying. It’s pretty crazy what people think they can get away with. This song is like my way of confronting that – whether it’s in politics or my own relationships.’