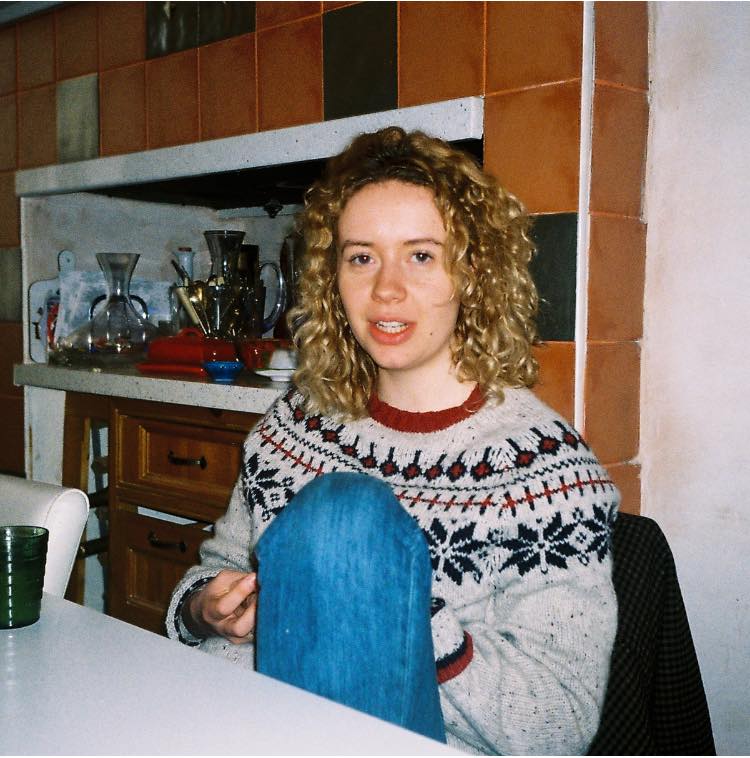 THERE is something so beautifully timeless and comforting about Lizzie Reid’s voice that it’s hard not to feel like she has been around forever.

Having been a regular performer on the Glasgow live circuit for the past couple of years, those who have been treated to her stunning live shows will know exactly the kind of powerful effect her tender folk-inflected ballads can have; often known to hold entire venues to a complete standstill with her beguiling vocals and meticulous lyrical observations. Of course, the decision to hold back on unveiling any recorded material until now may have been torturous for the rest of us but it’s a decision that has paid off; ‘Tribute’ is a gorgeous debut that speaks of humble yet tentative self-awareness.  Recorded as a voice note on her phone, the track crackles with devastatingly raw emotion as she tenderly plucks her acoustic guitar and reflects on a past relationship and her own growth.

She said of the track “Tribute is about seeking something in other people and it not working out the way you had hoped. I realised that I had to let go of feeling in control, having expectations and to be okay with the idea of change”.

A track so beautifully crafted that it wouldn’t sound out of place next to Laura Marling’s most introspective offerings, ‘Tribute’ is a stunning introduction to one of Scotland’s brightest new stars.